Nearly 40 companies come together to form the Metaverse Standards Forum, a forum to create the standards of the metaverse 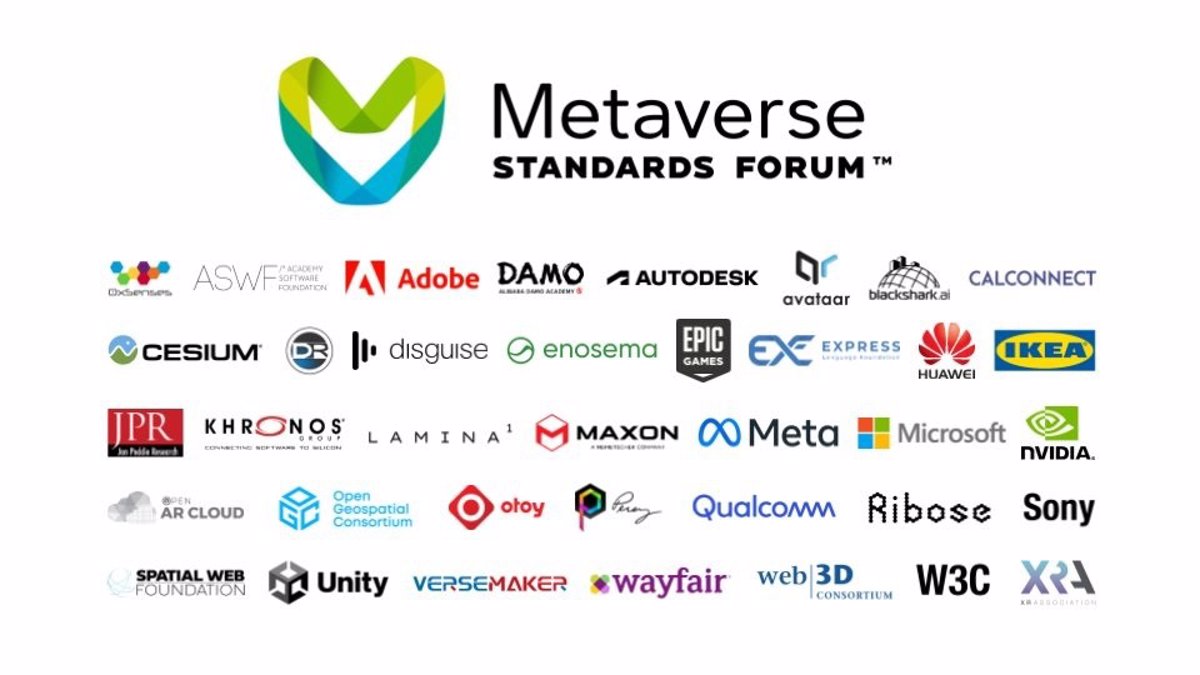 Around 40 technology companies have joined forces for the launch metaverse standards forum, a forum through which these technological giants attempt to establish the open and interoperable standards of the metaverse.

Members of the Metaverse Standards Forum also include entities Membership of the international consortium World Wide Web Consortium (W3C), which implements uniform technologies in the use and development of the Internet.

This group seeks to create a specific and consistent terminology for augmented reality (AR) and virtual reality (VR) technology and 3D, with the aim of formalizing the development of the metaverse as a unified concept so that companies use the same technical standards and conform to the same regulations.

According to a press release he had access to The edgeThe Metaverse Standards Forum will focus on “pragmatic, action-oriented projects” such as coder meetings for collaborative software development (aka hackathons) and prototyping tools to support common standards.

“Industry leaders have stated that the potential of the Metaverse is best realized when built on a foundation of open standards‘ they highlighted in this presentation document, which advocates ‘building an open and inclusive metaverse’.

Open to any organization and free of charge, the Metaverse Standards Forum, made up of 37 technology companies, takes over the coordination of the requirements and resources to “encourage the creation and advancement of standards in organizations engaged in this field”.

Within this conglomerate there are notable absences of tech companies developing products and services related to the metaverse, such as: Apple, Niantic or Roblox.

- Advertisement -
Share
Facebook
Twitter
Pinterest
WhatsApp
Previous articleGames 2030: The audios of the technical meetings between Catalonia and Aragon suggest that the decision to block them was political
Next articleWho is Priscy Escoto, the TikTok influencer who exposed her cheating boyfriend