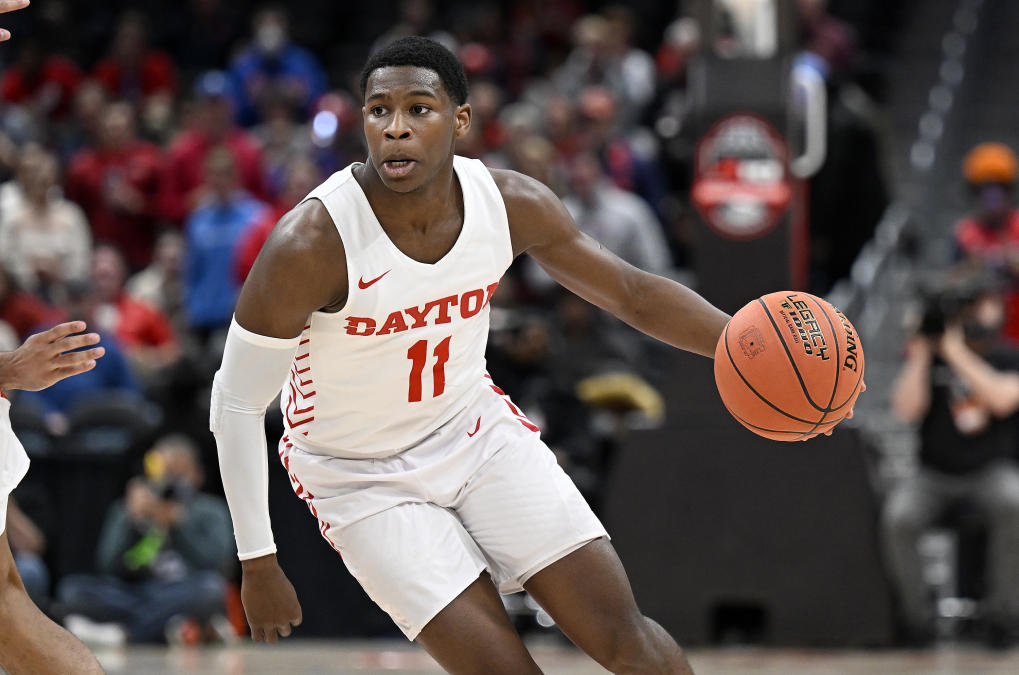 The 2022 men’s NIT bracket was revealed shortly after the 2022 NCAA tournament field was released on Sunday night.

Dayton, Oklahoma, SMU and Texas A&M were bubble teams entering the NCAA tournament field breakout. None of them made it to the tournament, but they were named as the NIT’s top seeds a few hours later.

Dayton lost in the Atlantic-10 tournament semifinals, while Oklahoma lost to Texas Tech in the Big 12 tournament semifinals after beating No. 2 seed Baylor in the quarterfinals. Texas A&M made it to the SEC tournament title game and lost to Tennessee. If A&M had beaten the Volunteers, they would have earned the conference’s automatic berth in the NCAA tournament.

The NIT is a 32-team tournament played in the home stadiums of the top-ranked teams until the final two rounds. The winners of each of the four groups head to New York’s Madison Square Garden.

The first rounds are Tuesday and Wednesday, while the second round games are played on March 19 and 20. The quarterfinals are March 22-23, while the semifinals at Madison Square Garden are March 29. The NIT championship game is March 31.

There are four seeded teams in each group. Those four teams are the home teams in the first round.

No. 1 Oklahoma vs. Missouri State

No. 4. Colorado vs. Saint Bonaventure

No. 3 Mississippi State vs. Virginia

No. 2 North Texas vs. Texas state

4. State of Washington vs. Santa Clara

No. 4 Utah State vs. Oregon

No. 2 Wake Forest vs. Townson