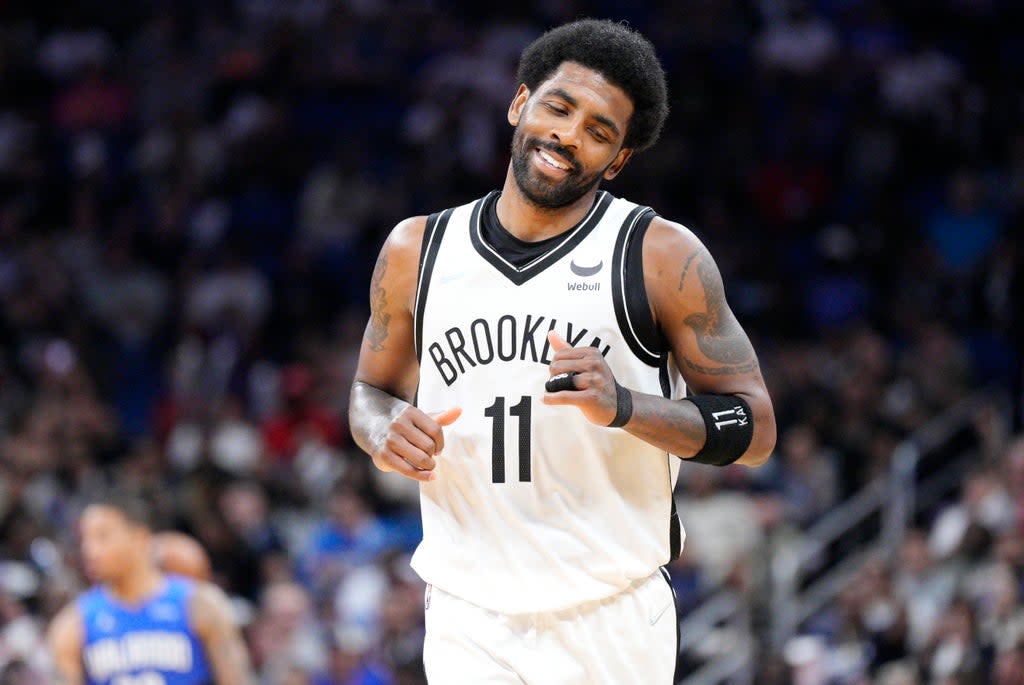 Mayor Adams plans to announce Thursday the policy change that has sidelined the Brooklyn Nets point guard for the entire season, according to reports.

The move would also lift mandates in time for Major League Baseball Opening Day at Yankee Stadium and Citi Field, as well as Barclays Center and Madison Square Garden.

The mandate was introduced on December 27 and meant that New York City businesses were required to vaccinate their employees against covid-19.

The change will now allow an exception to the rule for athletes and entertainers.

The mayor is expected to make the announcement at Citi Field, and will be joined by guests from the world of sports and entertainment, according to ABC7.

Adams said last week that he wasn’t worried about the impact of the mandates on the city’s professional sports teams.

“Everyone who focuses on a sports area focuses on one person,” he said.

“I am focused on 9 million people. So I’m not looking at one person, I’m looking at my city not closing again, not having to deal with this crisis again.”

Irving will now be able to take the floor when the Nets play the Charlotte Hornets in Brooklyn on Sunday.