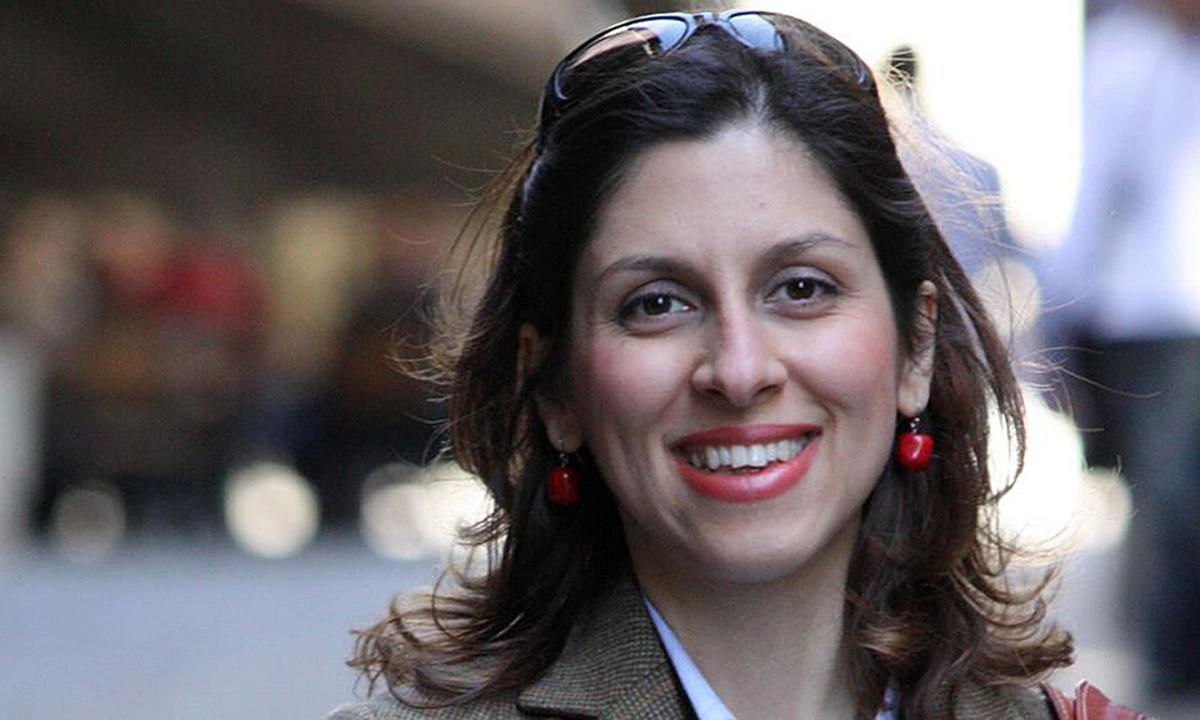 Hopes for release are rising amid reports that Britain has now repaid a £400m debt to Iran.

Nazanin Zaghari-Ratcliffe, the British-Iranian national hero in Iran, has had her British passport returned, said her MP, Tulip Siddiq.

The Hampstead and Kilburn MP tweeted: “Very pleased to say that Nazanin Zaghari-Ratcliffe has had his British passport returned. She is still in her family’s house in Tehran. I also understand that there is a British negotiating team in Tehran right now. I will continue to post updates as I receive them.”

There were reports that the UK government had paid a £400m debt to Iran, a move that could facilitate the release of Zaghari-Ratcliffe from Tehran and that of a British-Iranian man, Anosheh Ashoori.

There was no independent confirmation of the payment from the families of the two detainees or from the UK Foreign Office.

It has been widely accepted, but has not been officially confirmed by either government, that payment of the debt, a source of deep anger for Tehran, would lead to their release and that the two detainees have, in fact, been held hostage by the condition. persuade the UK to release the cash.

Previous deals have collapsed, and the official government position for the last two years has been that the debt was owed by the UK, but US economic sanctions meant it was not possible to pay it to any government organisation. Iranian.

Ashoori was sentenced to 10 years for espionage and is being held in Evin jail. He was arrested in Iran after flying there in 2017 to see his mother and convicted in July 2019 of spying for the Israeli intelligence agency Mossad.

Zaghari-Ratcliffe was arrested in 2016 when she went to visit her parents and served a five-year prison sentence. She has been in Tehran for one day, staying at her parents’ house, and in April 2021 she was sentenced to one more year in prison, but she has not yet been called to prison. She could be forced to return to prison at any time.

The British Foreign Office has refused to describe her as a state hostage, a decision that has angered Zaghari-Ratcliffe’s family and their legal advisers, Redress.

Asked about reports that the debt had been paid, the Foreign Office said: “We are continuing to explore options to resolve this case and will not comment further while discussions are ongoing. We have long called for the release of British citizens unjustly detained in Iran. We do not comment on speculation.”

When asked if Zaghari-Ratcliffe’s release might be imminent, Boris Johnson said there were “pretty sensitive discussions going on” in Tehran. He said: “It would not be delicate for me to comment until we have a final result. I think the talks are still going on.”

The Guardian later independently verified that Zaghari-Ratcliffe’s British and Iranian passports had been returned to her on Sunday and that Ashoori was expected to be part of any deal.

There were also reports that Zaghari-Ratcliffe and Ashoori would fly from Tehran to Oman, a country that has often acted as a mediator in the Middle East and has strong ties to the British government. Iranian sources said they expected good news in the coming days.

The debt payment would come as talks on reviving the nuclear deal with Iran reach their climax in Vienna. Moscow has put forward some last-minute demands delaying a deal, including a requirement that any trade between Iran and Moscow not be subject to sanctions imposed by Washington as a result of Russia’s invasion of Ukraine. The Iranian foreign minister was in Moscow on Tuesday to discuss the Russian intervention and whether it might mean the almost complete nuclear deal could be signed.

The release of dual citizens or the payment of the debt, if confirmed, would keep the momentum behind the deal.

Rebecca Ratcliffe, Zaghari-Ratcliffe’s sister-in-law, said Tuesday’s events were “one of the most positive steps in the six years he’s taken from us. It is very good that there is a negotiating team at this time.” She confirmed that Zaghari-Ratcliffe was summoned on Monday to see the Islamic Revolutionary Guard Corps.