Naturgy sees its split in two as suitable, although it will be flexible in the calendar 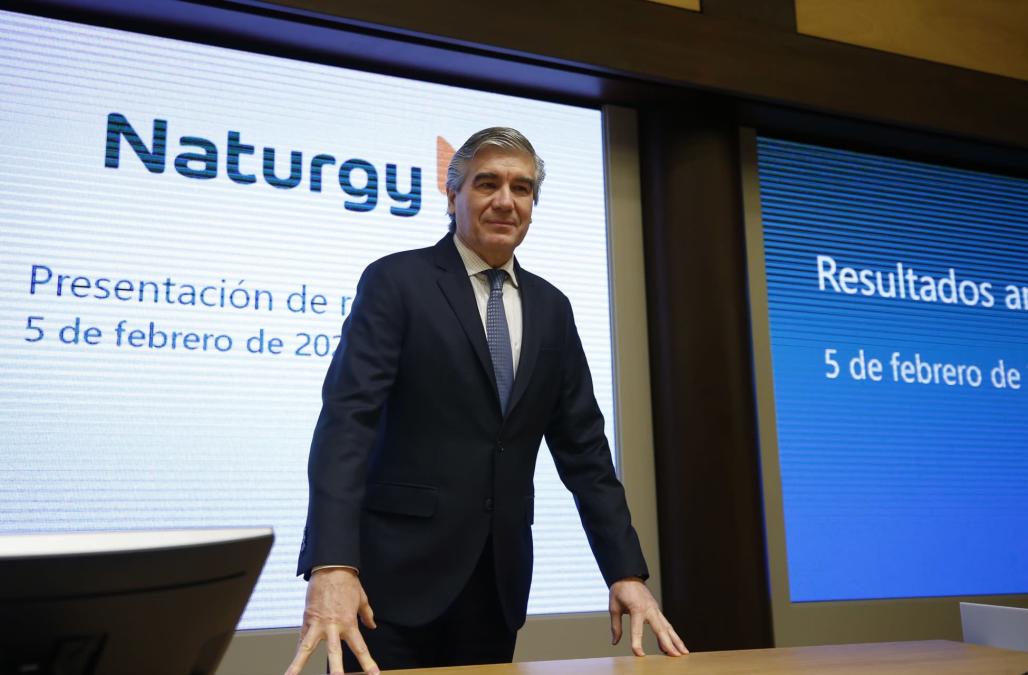 Barcelona, ​​​​Mar 15 (EFE).- The president of Naturgy, Francisco Reynés, has selected this Tuesday as “ideal” the split of the energy multinational into two companies, although he has assured that the calendar to carry it out will be flexible , since “it must be adapted to current uncertainties”.

Reynés had taken advantage of Naturgy’s General Shareholders’ Meeting, which was held this Tuesday at the company’s headquarters in Madrid, to defend the so-called Gemini project before shareholders, which foresees the separation of Naturgy into two companies, both listed: one Focused on regulated infrastructures and others on liberalized businesses, including renewables.

As he did in the recent presentation of Naturgy’s annual results, Reynés has once again downplayed the costs of carrying out a spin-off. In concrete terms, he denied that it will involve “large additional costs” and has called the economic impact of the separation “negligible” in relation to the associated benefits.

“We are analyzing the project and its suitability is verified step by step that we are making progress”, assured Reynés, who stressed, however, that “the decision on the calendar is still subject to several things, such as market conditions and the regulatory visibility, obtaining the appropriate qualifications and authorizations and administrative permits”.

“We have a calendar that can be adapted, that must be adapted and that will have to be adapted depending on the uncertainties”, added Reynés.

And it is that the new companies arising from the spin-off of Naturgy, provisionally called MarketsCo -Mercados- and NetworksCo -Infraestructuras-, must also be listed on the stock market.

In February, Naturgy told analysts that they plan to convene an Extraordinary Shareholders’ Meeting in the autumn to give the green light to the spin-off and complete the formal separation around December, although aspects such as the distribution of debt and staff between the next two sequels.

Reynés has assured that the synergies between these two businesses within Naturgy are already “extremely limited”, that separating them into two companies will generate “not significant” costs and that, on the other hand, they will allow “growth opportunities” for both.

ENTRY OF IFM IN THE COUNCIL

On the other hand, today’s Meeting has ratified the appointment of Jaime Siles as proprietary director representing IFM, the Australian fund that carried out a partial takeover bid for Naturgy last year and which has 12.1% of the shareholding.

Also today, Ramón Adell and Enrique Alcántara-García Irazoqui were ratified and appointed as directors, both representing Criteria, which is Naturgy’s largest shareholder, with 26.7% of the capital, and which has now had three directors, instead of the current two.

As it is, the council remains at twelve members, but the independents are reduced from five to three. In addition to the representatives of Criteria (3) and IFM (1), the board also includes two directors from GIP and another two from CVC and the March family, while the company’s chairman, Francisco Reynés, is a member of the board in as executive.

VINDICATION OF THE KEY ROLE OF THE COMBINED CYCLES

In addition, at a time when energy prices are soaring due to the effects of the war in Ukraine and definitions are being proposed to contain prices, Reynés has claimed the “key role” played by combined cycles.

Reynés has assured that these facilities “are and will be key” beyond 2030, because the progressive implementation of renewable energies in the energy mix “requires backup technologies”, and has claimed the role that gases can play.

Likewise, he pointed out that the war in Ukraine has produced an “unprecedented” escalation in energy prices, but he stressed that this is not a phenomenon exclusive to Spain, but rather that it is taking place throughout Europe.

Likewise, the Naturgy Board has given the green light to the 2021 annual accounts, to the long-term incentive of the executive chairman and other directors and has also approved the management of the board during the past year and the proposal for the application of the 2021 result .

Specifically, the Board has given the green light to the payment of a complementary dividend of 0.50 euros per share, which is added to the 0.7 euros per share paid for the 2021 financial year.

On the other hand, the CCOO union has today called a day of protest to express its disagreement with the future approval of the Gemini project and to demand the unblocking of the agreement negotiations, for which there have been concentrations in front of the company’s headquarters in Barcelona, ​​​​Madrid and A Coruña.