Natural gas: solution for Europe or development for Africa? 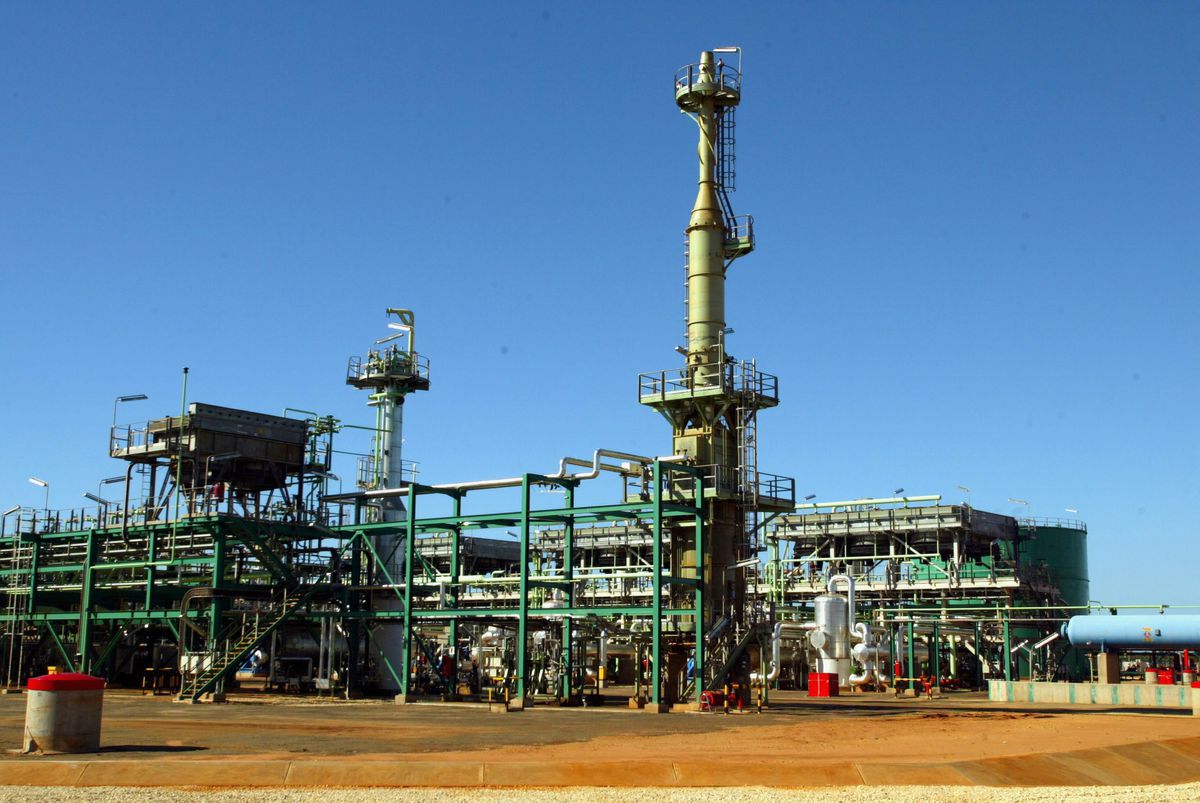 In connection with the Russian invasion of Ukraine, the European Union has launched a desperate search for substitutes for coal, oil and gas. In the programmatic document REPowerEU, the European Commission proposes to “make Europe independent of Russian fossil fuels before 2030”. To do this, she first wants to work with “international partners for alternative energy supplies”, such as the Gas stored underground in some African countries.

African governments were quickly welcomed to this transformation of European politics. Before the war, Algeria was already the third natural gas supplier for Europe through gas pipelines to Spain and Italy. Another important part comes by sea from the Gulf of Guinea (Nigeria, Angola and Equatorial Guinea). In this case, it is transported as liquefied natural gas (LNG).

In recent months, several European officials have visited Algiers, Dakar, Abuja, Brazzaville and Luanda to explore opportunities to increase gas imports. The European Commission has signed a tripartite agreement to ensure the arrival of Israeli gas through Egypt. There are also investments by European companies in LNG projects. Some examples are those of BP in Senegal and Mauritania; by ENI in Algeria, Egypt, Nigeria, Angola and the Republic of the Congo; and by Equinor and Shell in Mozambique and Tanzania.

However, natural gas is not only exported, it is also increasingly being used within African countries. Many consider it one fundamental source of transition ensure development. Gas in cylinders can replace more polluting energy sources such as firewood or general charcoal, which is widespread in African households and is detrimental to family health.

The basic use on a continent with very little electrification is power generation. This practice is already a reality in countries like Ghana, which exports most of its oil to international markets but uses it Gas to power your electrical infrastructure. Natural gas also has the potential to supply both national and regional markets. through gas lines.

Currently, the West African Gas Pipeline crosses the territories of Nigeria, Benin, Togo and Ghana, and another connects South Africa to Mozambique. In addition, there are projects in the same direction: such as the one that would supply Uganda with gas from Tanzania, and the African Renaissance Gas Pipeline, the second between Mozambique and South Africa. After all, Nigeria would be the origin of both Trans-Sahara Gas Pipeline that would arrive in Algeria like that that would connect Nigeria with Morocco. The importance of these two gas pipelines is that they could be connected to the European gas networks.

But are these two projects of extraversion and integration compatible? Can the supply of African gas to Europe be increased while powering African households and the productive sector? How do they combine with the just energy transition that so many in Africa and Europe are calling for?

There are those who think that all of these goals are convergent. The basic argument is that the growing European interest will entail the investments that are essential for the extraction and exploitation of this energy source. In addition, it is claimed that gas exports to Europe provide additional resources for African countries to invest in development. However, there are reasons not to be so optimistic.

The risks of natural gas

It is true that the strength of the social contract and state institutions varies greatly from one African country to another. But foreign partners do not differentiate between more or less democratic governments. It is still paradoxical that the European push for energy autonomy from an autocrat like Vladimir Putin could lead to empowering others.

At a time of tension like this, it will be difficult for African and European leaders to consider any of these reasons for scrapping plans to bring more African gas to Europe. Fortunately, this will not prevent progress on the second and third of the strategies proposed in the REPowerUE document: saving energy and accelerating the great renewable energy transition.

Africa can play too a major role in the production of these clean energies both for domestic consumption and for export. But even in the future, this will not be entirely without dilemmas. Then we will see how African rulers balance the interests of international investors with the needs of their own citizens.

Alicia Campos Serrano She is Professor of African Studies and Anthropology of International Relations at the Autonomous University of Madrid.

Angeles Sanchez Diez She is the coordinator of the Study Group of the Transformations of the World Economy (GETEM) at the Autonomous University of Madrid.

This article was originally published on The conversation.