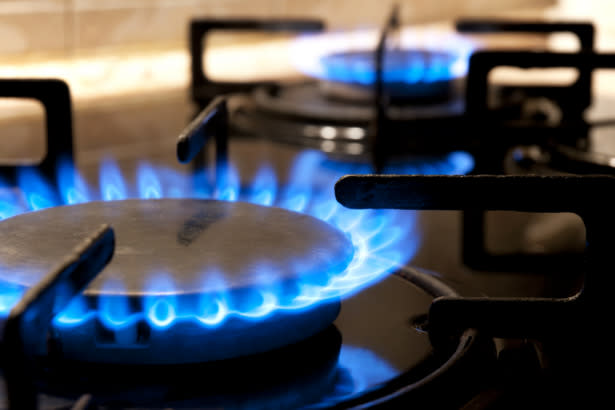 US natural gas markets have dropped at the start of the trading session on Monday and then at times have shown signs of life with a temporary bounce. In general, we know that it is a very volatile market, as is the case with the rest of the commodities, and I would like to emphasize that in the event of breaking below the 50-day average, it is perfectly possible that we will go towards the average at 200 days

I think the US natural gas markets reacted positively to the idea of ​​more demand arriving from the European Union, but as the northern hemisphere will soon have the hottest seasons of the year, that effect has lost strength. Above the $5.00 level I think it represents an important resistance barrier and could be able to attract prices, although if it does I expect sellers to come in forcefully to push the market lower.

Before below if we cross the 50 day moving average like before, a new round of selling could be triggered, which is just what I am expecting, sooner or later. Also breaking below the 200 day moving average would open the door for a move towards the $3.50 level which is my long term target.

As for the movement, I think we will see a lot of noise from now on, so one has to be cautious in the size of the positions that can be opened, gradually adding more amounts if the market moves in our favor. Regarding the concern about inflation, I would like to comment that I do not believe that natural gas is the market chosen by people to protect themselves from it. In short, I believe that the market is going to end up falling and that the question is to choose well the moment to start entering short.