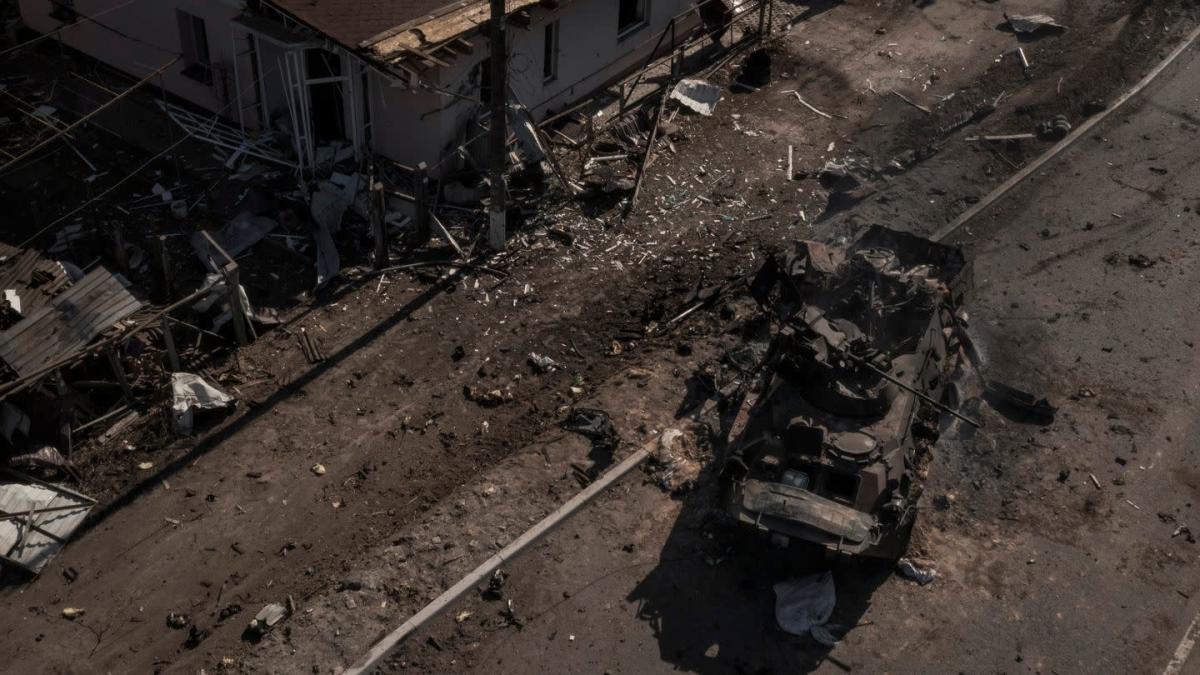 Brussels (AP) – According to NATO estimates, between 7,000 and 15,000 Russian soldiers have been killed in Ukraine so far.

The figures are based on information from the Ukrainians, information released in Russia and intelligence findings, a senior military official who wished to remain anonymous said on Wednesday. For every soldier killed, there could also be three wounded. This is shown by the statistics of previous conflicts. For comparison: the total number of Russians killed in the war in Afghanistan between 1979 and 1989 is about 15,000.

Accidental information from the Russian side

The Russian newspaper Komsomolskaya Pravda, close to the Kremlin, published a large number of suspected Russians killed in Ukraine on Sunday, then deleted them. An online article citing the Defense Ministry said that 9,861 Russian soldiers had been killed since the war began, according to an archived version of the text. That would be significantly more than the 498 dead that Moscow has officially confirmed so far.

The NATO representative said the alliance also takes into account what the Russians inadvertently let it know. “In war, mistakes happen,” he said.