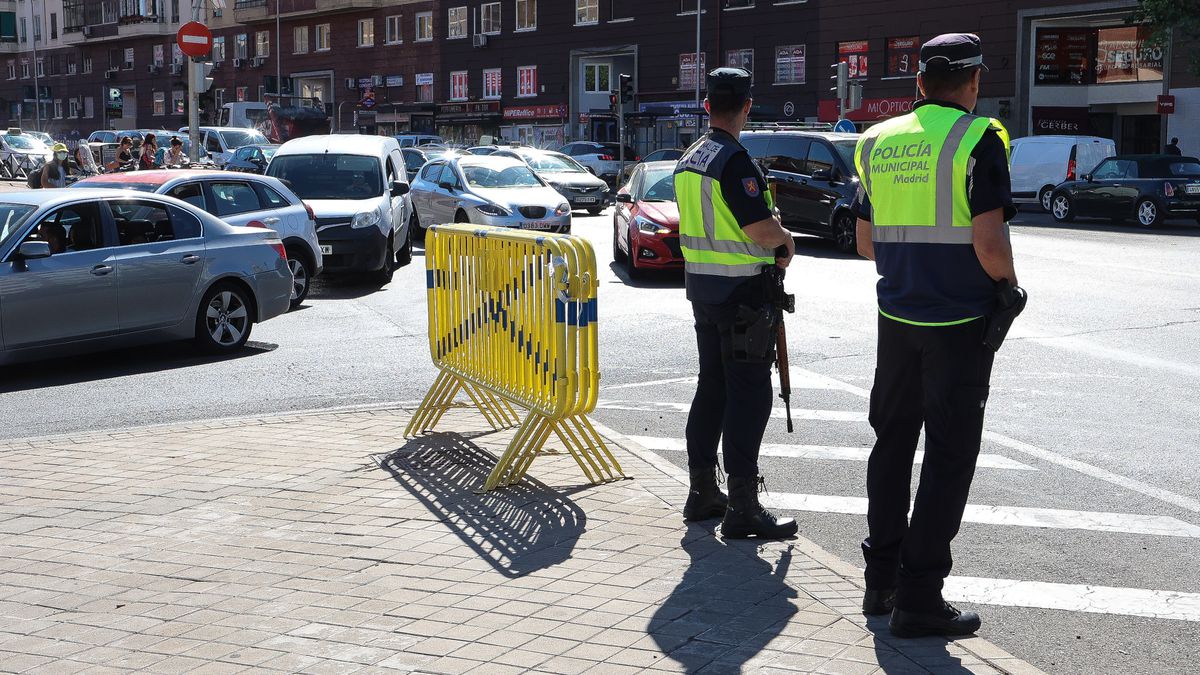 The NATO summit began last Tuesday in Madrid. The capital will be the center of world information until June 30 with more than 40 delegations from different countries. Both the city council and the government have recommended that officials and businesses telecommute as much as possible. In general, the main problem for people in Madrid will be how to get around the main streets of the city. No, it will not be easy to get around by car. “These are going to be very complicated days,” said Mayor José Luis Martínez-Almeida. “It’s an excellent opportunity for the projection of Madrid, but it’s true that it’s practically blocked”. The recommendation is clear: you need to use public transport as much as possible.

How will the security be?

The police operation has been given the name Operation Eirene. It is the name in classical Greek of the goddess who brought peace. It is estimated that more than 10,000 agents will be part of this device, including 6,000 national police officers and 2,400 civilian guards. The city government alone will contribute 1,200 city police officers to the event – virtually one in ten will monitor the summit – along with 800 firefighters and numerous emergency services.

It will be very difficult to adapt to an unusual and unprecedented security ecosystem. Warplanes, military planes and helicopters will be flying over the rooftops of Madrid every day, practically 24 hours a day. The largest surveillance operation to date. “A police car can drive through any street at any time, and traffic has to be stopped for a few minutes,” said a spokesman for the Madrid City Council’s security and emergencies division, who is familiar with the operation. Security, security and safety.

Which streets will be closed?

Paseo de La Castellana, Recoletos, Plaza Carlos V, Atocha area. It is best to park the car and only take it out on the following Saturday. Parking becomes an odyssey. The police operation will mainly affect the Paseo de la Castellana, Avenida de América, the Ifema area, the A-2 motorway, Adolfo Suárez-Barajas Airport and the Torrejón de Ardoz airbase. Most traffic closures occur between 9 a.m. and 11 a.m. and between 5 a.m. and 7 p.m.

In the meantime, most of the city’s thoroughfares remain open. The main obstacles for taxi drivers, buses and individuals will be the streets of the Centro district. A circular sent to MPs by the Human Resources Department of the Congress stipulates that traffic on the Atocha-Recoletos axis, La Castellana and the M-11 to Ife will be banned both this Tuesday and tomorrow, Wednesdaymom between 8 a.m. and 11 p.m., although all cross streets crossing this route remain open. For example the indication details, you can reach the Congress (or citizens to their homes) through the streets of Alfonso XII, Antonio Maura, Plaza de la Lealtad, next to the Ritz Hotel, Plaza de Cánovas del Castillo and Plaza de Cortes , “excluding last-minute cuts”.

What if the tow truck tows my car?

All summit figures are gigantic and bombastic. Almost 5,000 participants, 2,000 accredited journalists, 2,000 delegates and 40 delegations will occupy the hotels, taxis, restaurants and parking lots this week. The majority will stay in the capital’s four- and five-star hotels, most of which are located downtown, particularly along Paseo de la Castellana. All private cars parked within 300-400 meters of these properties will be removed.

As the city council announced on Monday, the owners of these vehicles do not have to pay for the towing service. You only have to pay the deposit if the car stays in the city facilities for more than 48 hours.

Which subway lines will be eliminated, which EMT buses will be free?

Metro de Madrid has announced that it will reinforce lines 1, 5, 6 and 10 and “if necessary” also lines 4 and 9, according to the Autonomous Community of Madrid in charge of the service. He has also assured that he will increase staff at all stations, without specifying how much. There may be disruptions on line 8 between Nuevos Ministerios and Mar de Cristal. Thus, lines 104 (Ciudad Lineal-Mar de Cristal) and 112 (Mar de Cristal-Barrio del Aeropuerto) will have additional vehicles with up to 33% more reinforcements than the usual number on each line.

The capital’s buses are all free during the summit celebrations. The Municipal Transport Company (EMT) will increase bus services on lines 104 and 112 to minimize the impact of the closure of the Feria de Madrid metro station due to the summit. Thus, lines 104 (Ciudad Lineal-Mar de Cristal) and 112 (Mar de Cristal-Barrio del Aeropuerto) will have additional vehicles with up to 33% more reinforcements than the usual number on each line. The service started this Monday and departs from Mar de Cristal train station every 15 minutes. You can pick it up on Calle de Ayacucho, right in front of the Gabriel García Márquez Institute, where the media collect press accreditations to access the Ifema area.