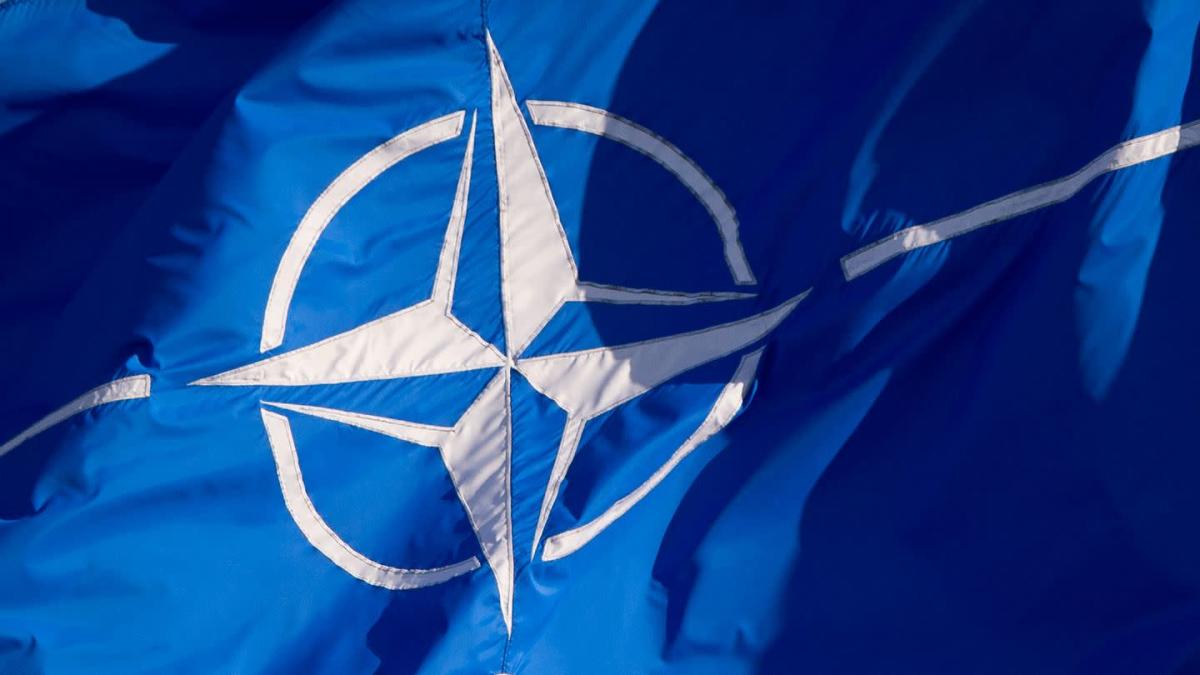 Brussels (AP) – NATO is strengthening its eastern flank to deter Russia with four other battle groups. As General Secretary Jens Stoltenberg announced in Brussels on Wednesday, Slovakia, Hungary, Romania and Bulgaria are planned as locations for so-called battle groups.

Stoltenberg spoke before the special meeting of the western alliance, which heads of state and government of the 30 NATO member countries are expected to attend on Thursday in Brussels. The summit takes place exactly one month after the beginning of the Russian war of aggression in Ukraine.

So far, NATO has only stationed multinational units permanently in the Baltic states of Estonia, Latvia and Lithuania, as well as in Poland. Usually they are around 1000 soldiers strong. The expansion of the presence means that in the future NATO troops will be present from the Baltic Sea in the north to the Black Sea in the south. More recently, NATO’s NRF rapid deployment force forces had already been deployed to neighboring Romania, Ukraine, to reinforce the eastern flank.

The heads of state and government of the NATO countries had already described Russia’s attack on Ukraine as “the most serious threat to Euro-Atlantic security in decades.” According to Stoltenberg, significantly expanding air defense and sea presence is also being considered.