NATO accuses China of “attempting to undermine the international order”. 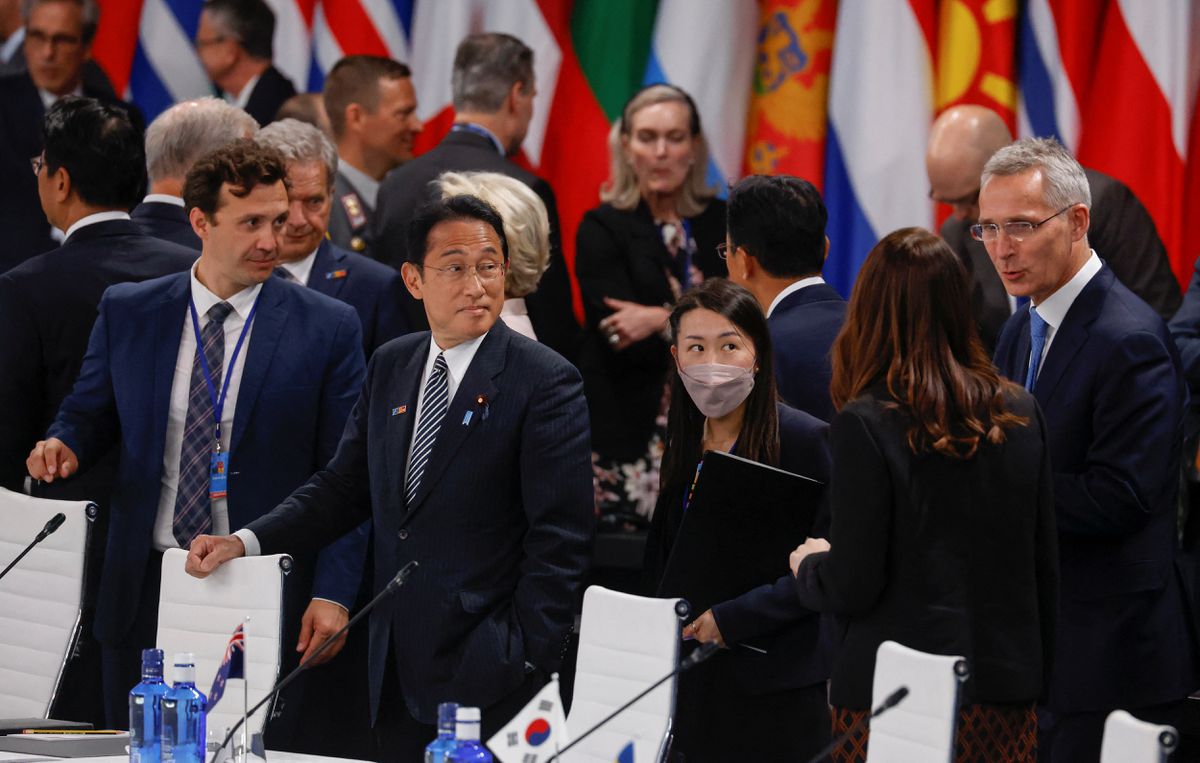 “China’s declared ambitions and coercive measures challenge our interests, security and values.” With this sentence, the Asian giant appears for the first time in history in a NATO Strategic Concept. It’s not labeled a “threat” like Russia, but the wording suggests that its growing influence is of great concern to allies. And above all “the deepening of the strategic connection between the People’s Republic of China and the Russian Federation and their mutually reinforcing attempts to undermine the norms on which the international order is based” are worrying. “It seeks to undermine the rules-based international order, including in the space, cyber and maritime spheres,” he adds.

Even though the document approved by the 30 allies Noting that NATO remains open to “constructive engagement” with Beijing, it contains harsh accusations against the Chinese dictatorship. “Its malicious cyber and hybrid operations and its confrontational and disinformation rhetoric undermine the security of the Alliance.” The text doesn’t end there, it also emphasizes that the Asian dictatorship “remains opaque about its strategy, its intentions and its military accumulation” and that it intends to use its economic and industrial power to “create strategic dependencies and increase its influence”.

In order to underline the intentionality of the change implied by these statements about the deliberate omission of previous strategies, the Secretary General of the military organization, Jens Stoltenberg, emphasized in his appearance after the adoption of the Strategic Concept 2022: “We do not mention China with a single word”.

NATO doesn’t stop at rhetoric about China. For the first time in the Alliance’s history, the Madrid Summit was also attended by countries that, although geographically located in the Pacific Rim, are clearly in the geopolitical and democratic orbit of the West: Japan, Australia, New Zealand and South Korea. All four are close allies of the United States, which consequently distances them from the great Asian giant.

“Today Ukraine can be East Asia tomorrow,” he told Hikariko Ono, press secretary for Japan’s Foreign Ministry, summing up concerns from several democratic countries in the region about the risks posed by China’s attempts to project its borders.

If anything is feared in this area of ​​the planet, it is that a chapter similar to that in Eastern Europe set the stage for Taiwan, an island over which China has claimed sovereignty after the civil war and subsequent partition, will unfold after World War II . British Foreign Secretary Liz Truss put it most bluntly: “China is watching Ukraine closely; They are building their military capabilities and expanding their global influence.” “There is a real risk that it will get the wrong idea and lead to a catastrophic miscalculation, like an invasion of Taiwan. That’s what we’re seeing in the case of Ukraine, a strategic miscalculation by Putin.”