Nathalie Volk had “no contact” with her brother for a year 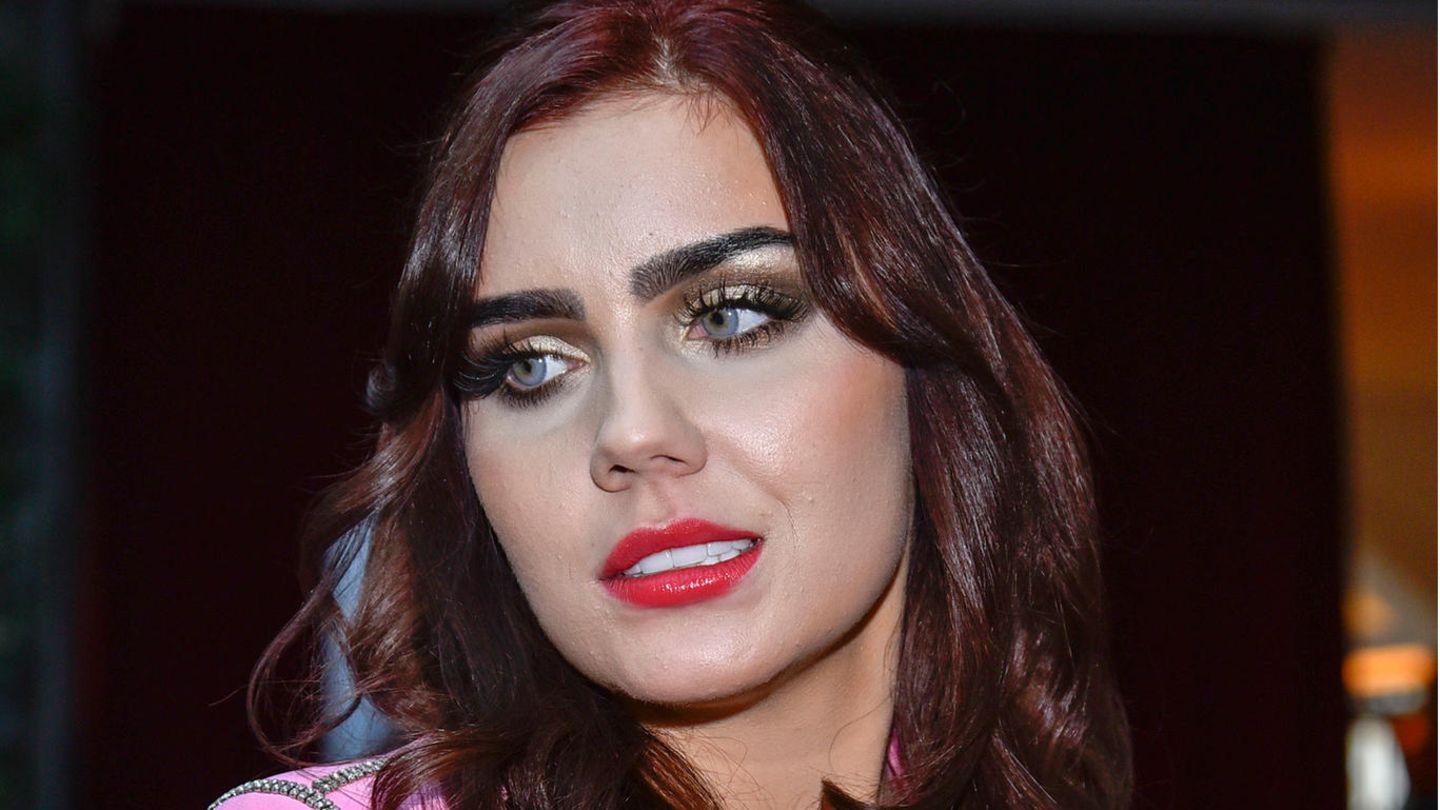 After separating from her ex-boyfriend Timur Akbulut, Nathalie Volk is once again happily in a relationship with entrepreneur Frank Otto. And the contact with his big brother has improved even more thanks to the love-off.

A few weeks after her engagement, Nathalie Volk, 25, announced exclusively at GALA on October 29, 2021 that she was separating from Timur Akbulut. “Timur and I broke up on good terms,” ​​the model said at the time, emphasizing, “When God closes a door, stop knocking on it. What was behind it wasn’t meant for you. Consider the so maybe he shut them down because he knows you’re worth so much more.”

After that, the former GNTM contestant was in a relationship with Samuel “Sammy” Levy for a few weeks before celebrating her big love comeback with Hamburg entrepreneur Frank Otto, 64. “I noticed that Frank is a man,” Volk told “Bild” in March this year, emphasizing that she “wanted to give our love a second chance.” The 25-year-old and the entrepreneur split at the end of 2020 after five years of dating.

Nathalie Volk talks about breaking contact with her brother

Since then, Nathalie Volk, who now calls herself Miranda DiGrande, seems to be on the rise again after many turbulent months. The relationship with his older brother Christian, 27, who works as a lawyer in Dubai, has improved further, as the siblings reveal in a new interview with RTL. The reason for her longest break in contact was Nathalie’s ex Timur, with whom she lived in Turkey. “We didn’t have any contact for a year because I was living with the Hell’s Angels, it wasn’t very nice,” Volk explains.

Christian felt “helpless” during this time. “You want to do something, but you can’t do anything,” the 27-year-old says in retrospect. When Nathalie separated from Timur, he picked her up in Turkey. Since then, the siblings have come back together, as in the years before Nathalie’s complicated relationship, the two form a well-established team due to the separation of their parents. “We always stuck together, even back then,” says Christian.

And Christian also supports the return to love with Frank Otto. “We’ve been good friends for a long time, we had a lot of fun,” the 27-year-old says of his relationship with the entrepreneur. Since he will not be opposed to a marriage. After all, according to Nathalie, Otto has already asked for her hand, but the actress is in no rush to walk down the aisle anytime soon. “I think it’s good like that right now,” says Nathalie.