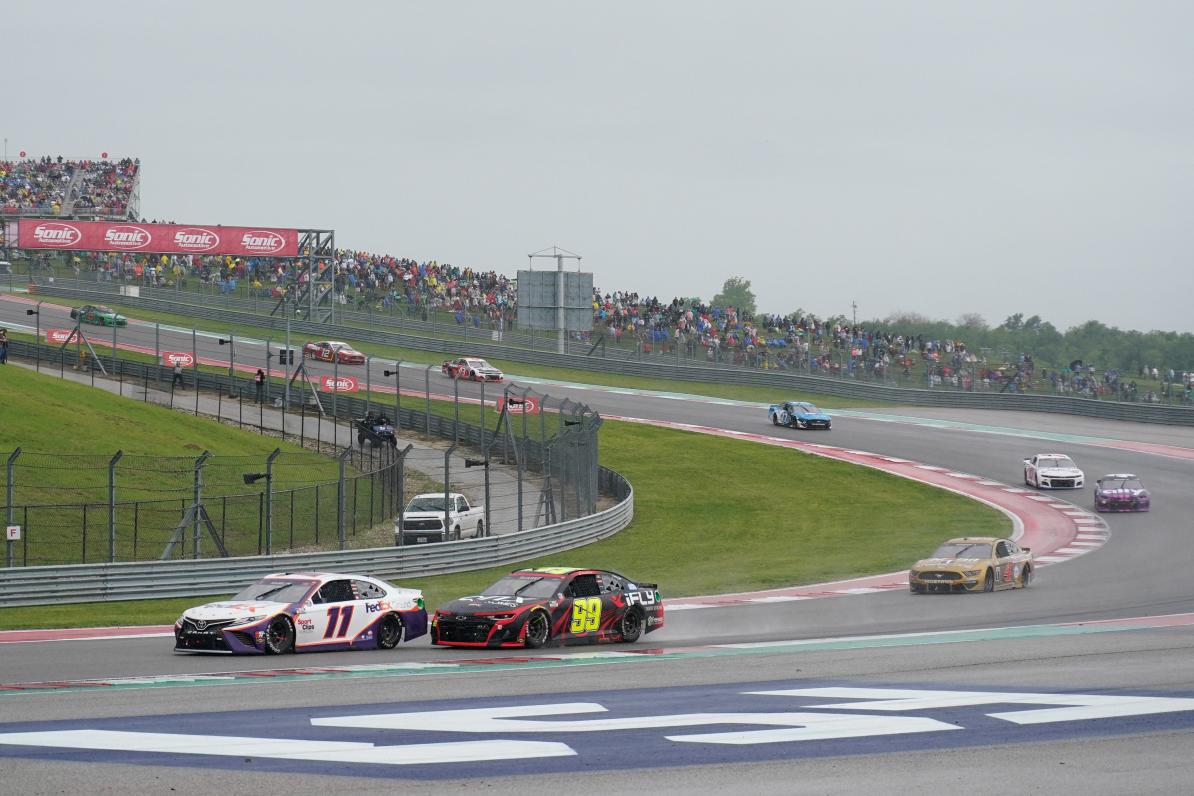 NASCAR takes a break from oval racing for its first track of the season when the Cup Series comes to the Circuit of the Americas in Austin, Texas for the second time.

Last season, NASCAR held its inaugural race at COTA, the same facility that has hosted the only Formula One race in the United States since 2012, but the debut was hampered by weather. Drivers slipped and skidded for most of the day, leading to mayhem and crashes before the race was eventually called off with 14 laps remaining.

The Series and its drivers are hoping for a better racing experience this weekend, and they seem to be in luck with weather forecasts calling for sunny skies and temperatures in the mid 80s.

Here’s all the information you need to prepare for Sunday’s EchoPark Automotive Grand Prix at the Circuit of the Americas in Austin, Texas.

What time does the Cup race start at COTA?

The EchoPark Automotive Grand Prix begins at 3:30 pm ET (2:30 pm local time) at the Circuit of the Americas.

What TV channel is the Cup race on at COTA?

Fox is broadcasting the EchoPark Automotive Grand Prix and has a pre-race show starting at 3 pm ET (2 pm local time).

Will there be a live stream of the Cup race on COTA?

The race can also be streamed on FuboTV, as well as other options.

How many laps is the Cup race at COTA?

Who won the Cup race at COTA last year?

Chase Elliott won the race on May 23, 2021, which ended under caution after 54 laps due to rain. Elliott had led just the last five laps before rain stopped the race.

What is the lineup for the EchoPark Automotive Grand Prix?