NASA’s Hubble captures the first instance of ‘cosmic cannibalism’: a star destroying its own planetary system 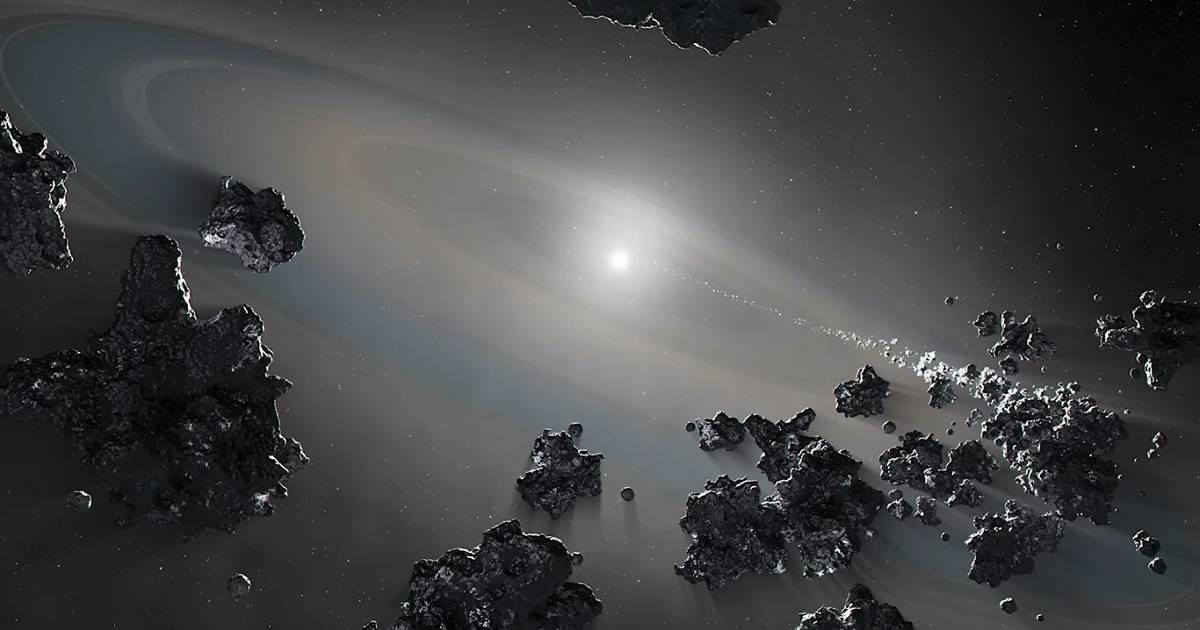 astronomers Yes scientists of the JAR data used from The Hubble Space Telescope capture for the first time in history a case of “cosmic cannibalism”; a star that consumes matter from its own planets and therefore little by little he destroys his solar system.

The mere fact of succeeding in capturing this phenomenon is simply surprising and remarkable. But NASA reports that this discovery is functional because of two specific characteristics.

The star in question is a white dwarf. And according to data from Hubble consumes material rocky-metallic and icy; the main ingredients of the planets. Thus, thanks to this, they could be on the way to confirming one of the theories of planetary evolution.

Some data remains to be confirmed, but it already suggests that something similar to what they captured in this white dwarf is what could happen to our Sun, and the planetary system we are part of, 5 billion years from now. years.

While the second important thing about this discovery with data from the Hubble of the JARit is that the matter it consumes, detected in the atmosphere of the white dwarf, makes it possible to know the composition of the planets which surround it.

The JAR explains that a white dwarf is what remains of a star like our Sun after losing its outer layers and ceasing to burn fuel through nuclear fusion.

“We have never seen these two types of objects accumulate on a white dwarf at the same time. By studying these white dwarfs, we hope to better understand planetary systems that are still intact,” said Ted Johnson, scientist graduated from the University of California at Los Angeles (UCLA).

Since the discovery of the first exoplanet, the same search tools have successfully detected around 5,000 worlds outside our solar system. And despite this high number, the only one whose internal composition we know is ours.

Thus, this “cosmic cannibalism” of white dwarfs offers a unique opportunity to disassemble the planets and see what they were made of when they formed around the star.

The team led by Prof Johnson recorded the presence of nitrogen, oxygen, magnesium, silicon and iron in their measurements. They also detected abundant iron and believe this to be evidence of the metallic cores of terrestrial planets, such as Earth, Venus, Mars and Mercury.

Unexpectedly, they also measured high levels of nitrogen which led them to conclude that icy bodies were present.

“The best fit for our data was an almost two-to-one mix of mercury-like material and comet-like material, consisting of ice and dust. Metallic iron and nitrogen ice each suggest very different conditions for planet formation. No object in the solar system is known to have so many of the two,” Prof Johnson explained.