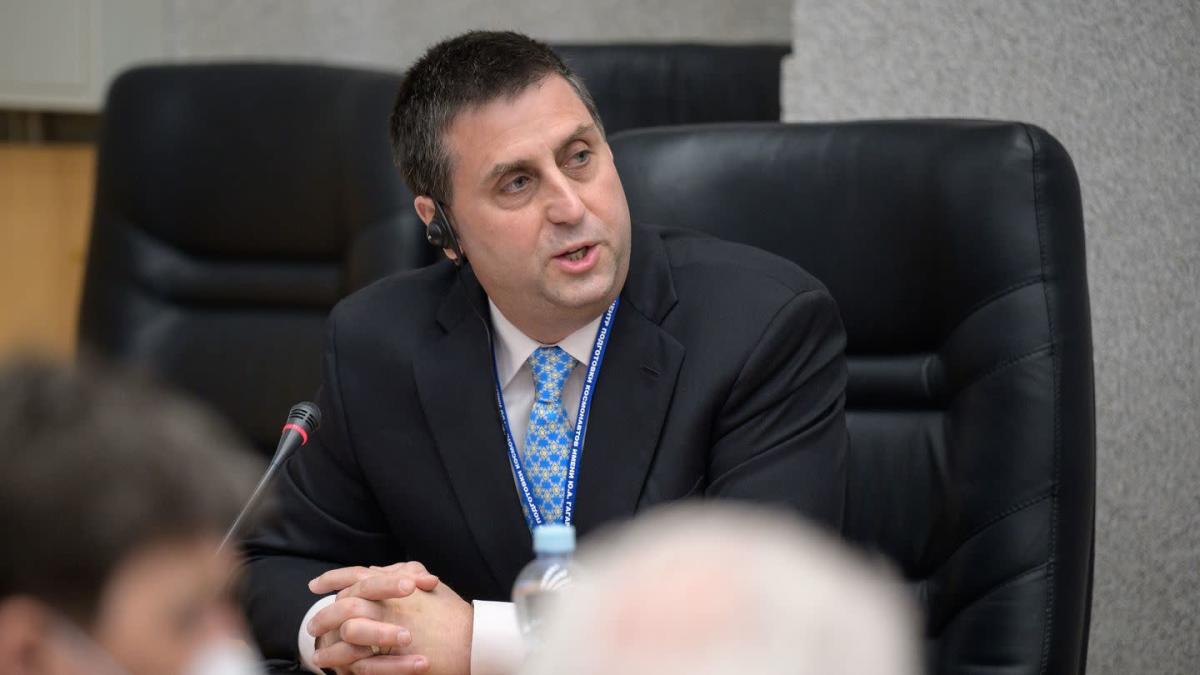 Washington (AP) – Despite the Russian attack on Ukraine, the US space agency Nasa has again confirmed increased cooperation with Moscow regarding the ISS International Space Station.

“We work together, we have been working together for more than 20 years and we will continue to do so,” said Joel Montalbano, head of the ISS at NASA, at a press conference.

“We know what is happening, but we can continue with our work,” said the NASA manager. “Nothing has changed in the last three weeks, we see no impediments.” The ISS is based on cooperation. “It’s not a process where one group can continue without the other. They all have to work together for us to be successful.”

The return of US astronaut Mark Vande Hei, scheduled for the end of March, together with cosmonauts Anton Schkaplerow and Pyotr Dubrov in a Russian Soyuz space capsule, will take place as planned, according to Montalbano. I can assure you that Mark will return home on the Soyuz. We are in communication with our Russian colleagues about this, no problem.”

The Russian space agency Roskosmos had previously confirmed that the flight would go ahead as planned. “Roskosmos has never given its partners any reason to doubt our reliability,” the authority said. The safe operation of the ISS has top priority. German astronaut Matthias Maurer is also on board the ISS.