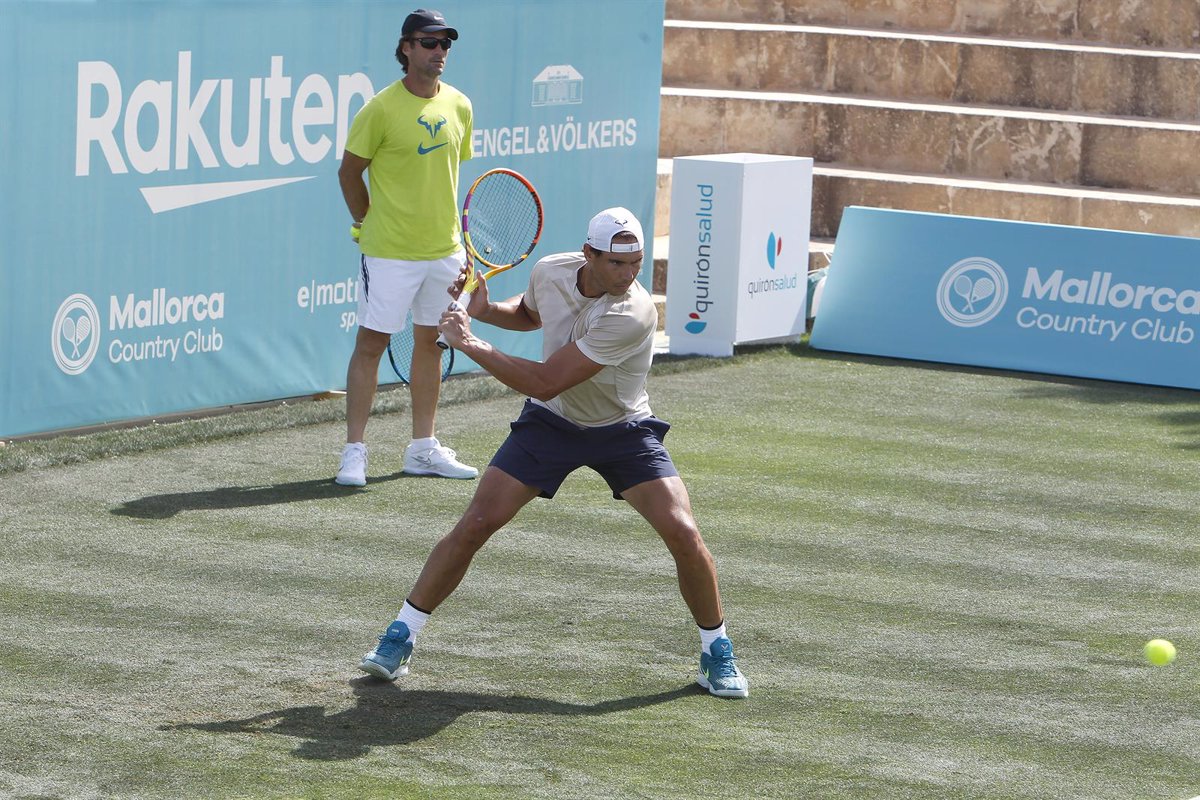 The Spanish tennis player Rafa Nadal completes the preparation for Wimbledon and three years later he showed his enjoyment of playing on grass, a positive mentality, although he was “tired” of talking about foot treatments every day, due to the intolerance generated by the competition and the daily thought of the pain .

“We can’t talk about my foot every day because if we don’t forget the most important thing, which is tennis. I’ve had a lot of problems with injuries in my life and I don’t think about it every day when I’m on the court, I don’t think if it will hurt or not, I’m confident. But you can’t compete and think about the pain all day. I’ve managed that well throughout my career,” said Nadal at the Wimbledon facilities.

“If I’m here it’s because things are going well, if not I wouldn’t be. I’m happy with the development, but I can’t be super happy because I don’t know what’s going to happen, but I can talk about the feelings I’ve had in the last two weeks,” he added.

Asked about the treatment, the Manacorí admitted that he can now walk normally most days: “For me, that’s the main problem. When I wake up, I don’t have the pain that I’ve had for the last year and a half.” He also recognized the toughness during the first six months.

“I wouldn’t say it’s a drama, there are other worse things in life, here we only play tennis. It was hard coming onto the court in pain and not knowing if I can finish the training session or the game,” he decided.

Now the Spanish tennis player is preparing his setup for the third “Grand Slam” of the season. “I’ve had success here. The past is the past and sport and life go by very quickly. I don’t really think about what I’ve achieved, it’s something that happened that will be in my museum for the rest of my life, my life makes me proud,” he said.

When asked about the rivalry with Federer, he was full of praise. “It’s hard not to think about the rivalry that we’ve had over the past 15 or 20 years. We’ve played in every major stadium except New York. We push each other to get better. When you have someone really good in front of you, it helps to know what you need to do to get better,” he said.