My motherly ‘burnout’ or stop f*cking with the ball 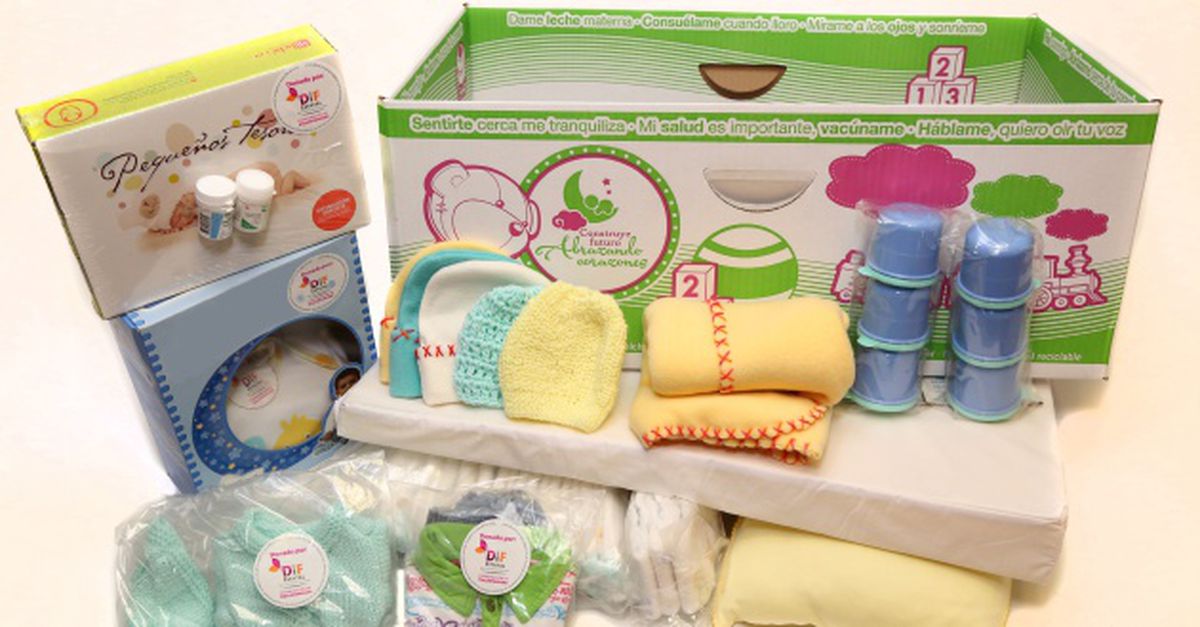 I read in a text from the same newspaper that we mothers were met officially and sociologically and that the syndrome of Burn out Parenting has evolved from an unease for many (including some, although the worst of parenting still weighs more heavily on us) into a new sociological trend. The syndrome affects mothers and fathers who strive to be the best in the world and end up feeling frustrated, exhausted, alone and guilty. Are we worse than our parents? Are we relabeling old problems? I believe that parenthood is going through one of its worst moments because we are faced with a parenting model doomed to the saddest guilt. In this way, mothers and fathers overcome, we gradually come out of the closets of the Burn out while our children and youth – who are not yet sociologists and have not invented a label for their own syndrome— they stand in line in front of psychological and psychiatric clinics.

They haven’t given my generation half the attention that my generation gives to their daughters and sons. Not to mention my parents, who, like most grandparents in Spain, hardly anyone looked at. They grew up on the streets and alone, like all children back then. The old system exposed them to everything that could happen to them, risks unthinkable today. Parents felt more like owners of their children than responsible for their happiness. And as everyone knows, the result of that upbringing was some children happy, some unhappy, and some lost along the way. Almost all with injuries that have taken them a lifetime to check. Today we have improved in many things, the upbringing is more respectful and careful, also more egalitarian and less precarious than in the post-war period. However, the results are disproportionate to the effort involved, neither for the parents nor for the children. In fact, we are witnessing a wave of unhappy youth so large that many specialists consider it a pandemic. How can it be that when you do things better, the results are the same or worse? I think it’s because we instilled in children a need for control so pervasive that it ends up being suffocating for them and unsustainable for us, their mothers (and fathers).

Personally, I confess that I raised my daughters as if they were precious objects that required the utmost attention and care. Before they came into the world, I’ve already read about which backpack is best to carry them from one place to another, I’ve got a master’s degree in safe car seats – including YouTube views of simulated accidents, um compare the protection of the different models – ; I read psychologists using conflicting methods to guarantee children’s sleep, and became an expert at judging which expert was right. I also learned what BLW is –Baby lead weaning or baby complementary feeding—I signed up for matronly and baby music and movement classes, I chose ecological wooden toys—not really knowing why plastic has become a mortal enemy of their entertainment—I worked to that they received stories about it were not shaped by old gender roles, and of course I (and still attend) attended each of their demands with interest and concern. I’ve worked so hard and cared so much about my motherhood that I even dedicated a novel to her, the title of which is The best mother of the world, was born ironic and becomes tragicomic over the years.

Little did I realize at the time that I was feeding a system that clothes children with a stifling need for control and unfairly blames us mothers and fathers for an ultimate escalation of risk and general control. And I say wrongly, because not only is it impossible to guarantee the well-being of our little ones – life is something we cannot control – but it does not even depend on parents when other entities have an ever greater influence have on their lives: from education to health through the internet and the realm of smart phonewho decides his will sooner rather than later. So not only is the parenting system perverse—it leads us to believe that we can guarantee their happiness—and exhausting—it makes demands on us incompatible with work and survival itself—but it also ends up being shattered smart phone before or after. So here we are: a whole generation of parents dedicated to the control, caution, love and happiness of our children, confronted with a reality where the fantasy of control coexists with a way of life that is more uncontrollable (and dangerous) is than ever before. .

Children who know they got everything and everything is expected of them feel guilty when things go wrong. Girls and boys don’t want to disappoint their parents and feel early on that a lot is expected of them. You can’t take care of it as lovingly and obsessively without overwhelming it with implicit or explicit expectations. On the contrary, we parents secretly expect a lot, we really expect everything: we want to make them happy. No more and no less. So sooner rather than later we are exhausted or frustrated. An upbringing that relies on the control of happiness is incapable of dealing with pain. And growing up, sooner or later, is what hurts. In this scenario, the only sane solution seems to be rejection of motherhood, surrender. It is not for nothing that birth rates have never been so low in our country, and although the causes are varied, the demand that parenthood entails today is not a side issue in the statistics.

I end this column, which is also a review of my own life, as I recall my parents listening to Serrat one summer afternoon, happily humming that he was going to stop fucking ball once and for all. That song seemed to me at the time to be a way to throw myself out of their side, to remind myself that they were better off without me. I didn’t like Serrat at the time and he was a guy who would let his daughter leave the house alone and then wonder what would happen to her. Today I have tickets for his farewell concert in Madrid. life is funny Sometimes you have to live more than 40 years to understand a single song.

- Advertisement -
Share
Facebook
Twitter
Pinterest
WhatsApp
Previous articlePetro and Hernández are contesting some exciting and uncertain elections for the President of Colombia this Sunday
Next articleVIDEO: The hazing ritual that left a young man with brain damage

Messner in the topics of the day: “Lost contact with nature”