“My marriage broke up, I lived in constant fear”: Former star manager Ulrich Schumacher on the accident of his career 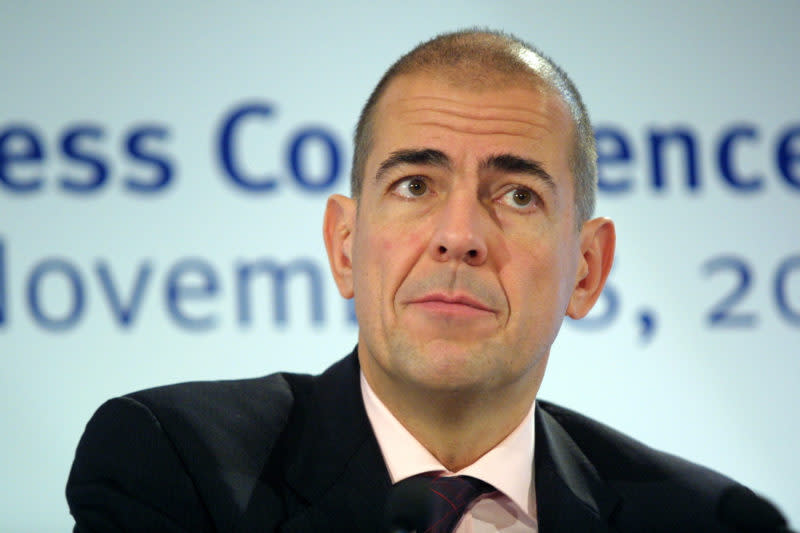 In the early 2000s, the then-chief of chipmaker Infineon, Ulrich Schumacher, was considered a pop star among German managers. When the Siemens subsidiary went public in 2000, he drove to Deutsche Börse in a Porsche complete with racing suit. Schumacher never ran out of great gestures and words. He clashed with politicians and wanted to fire a certain percentage of underperforming employees, until he himself was fired from the company in 2004. He was later charged with corruption and the case was dropped in 2009. Schumacher has largely disappeared from the public eye. public eye since 2010, but now he has given “Manager Magazin” some insights into how he experienced that moment.

According to his own statements, Schumacher lived “in constant fear” that his marriage had also broken up. “Lawyers cost between 300 and 400 euros an hour. That was up to 50,000 euros a month. In total, I spent around 3.5 million euros on lawyers and consultants in these almost six years”.

He got a 70 percent pay raise six months before his resignation so he wouldn’t go to Telekom. “I felt irredeemable and had aligned my life accordingly. If suddenly the income dries up, that is, of course, problematic.”

The lawyers would have built everything possible to cause maximum damage. “I was in constant fear when the bell rang that I would be arrested and taken into custody, as so many other managers have been.”

As CEO, he was used to having access to the highest circles of business and politics. From one moment to another he was an “outlaw” with no prospect of ever coming back. And all based on fabricated claims.