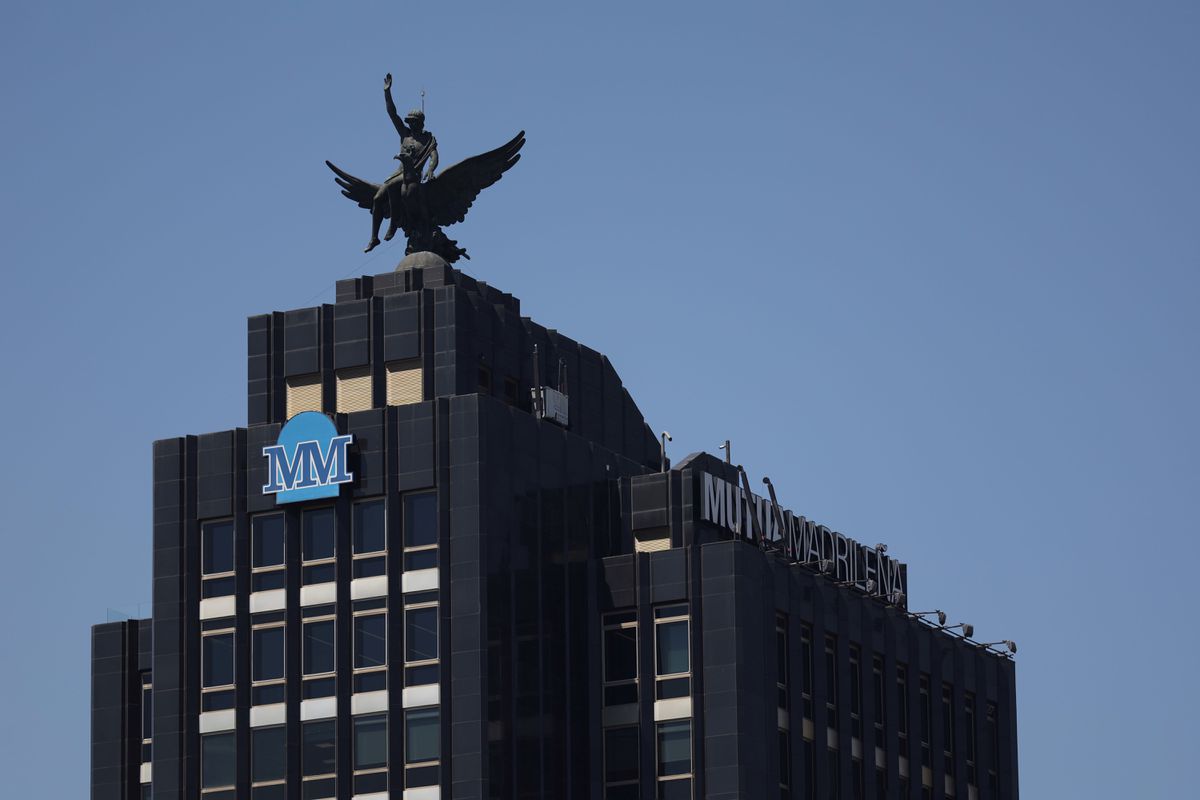 Insurer Mutua Madrileña is investing in Cabify’s capital, the two companies announced in a joint statement on Tuesday. The company acquires a 1.26% stake after reaching a strategic agreement with the mobility company. The companies have not detailed the price paid by the insurer, for which the operation represents another step in the fulfillment of its strategic plan and will allow it to offer new mobility benefits to its customers.

“For Mutua Madrileña, the strengthening of its alliance with Cabify is another step in its strategy to further advance in the field of urban mobility through the digital platform market, which will play a relevant role in offering new ways of managing displacement it by public transport, shared vehicle or property,” the insurer explains in the statement.

For the Cabify platform, the agreement means a strengthening of the relationship between the two companies. “We have common goals in terms of mobility and sustainability. Mutua’s confidence in the Cabify project is now being strengthened by investing in the company’s capital,” emphasizes the law firm, one of the few unicorns —upcoming company valued at more than $1,000 million— Spanish.

This alliance comes on top of the insurer’s recently announced acquisitions of mobility platforms ElParking and Imbric. Some movements that are part of the company’s strategic plan for the period 2021-2023. “It envisages as main axes to further accelerate the digital transformation of the group, to consolidate international expansion, to consolidate the growth of its financial advisory activity and to enter new businesses related to mobility,” explains Mutua.

Late last year, the insurer also conducted another, then larger, corporate operation: it bought 8% of El Corte Inglés’ capital for 555 million and took over half of El Corte Inglés’ insurance division for another 550 million. That means this operation increased to a total of 1,105 million. The National Commission for Markets and Competition (CNMC) gave the green light to the movement in May, as announced at the time by Ignacio Garralda, Mutua Group President, during his speech at the company’s general meeting.

In the case of Cabify, it also recently unveiled its business strategy. In this guide, he highlighted as the main goal that by 2025 in Spain and by 2030 in Latin America, 100% of journeys will be made with electric vehicles, having a positive impact on 750,000 citizens, among others through social initiatives in local communities. “The agreement reached with Mutua Madrileña will allow us to move further to achieve the ambitious goals,” the company emphasizes in the joint statement.

Previous articleEU ministers want to adopt a gas emergency plan
Next articleThe government keeps its GDP forecast for 2022 at 4.3% but cuts it by 8 tenths from 2023 to 2.7%