Mustafa Darwish and Sherine Reda.. A new post about the “Strange Story” 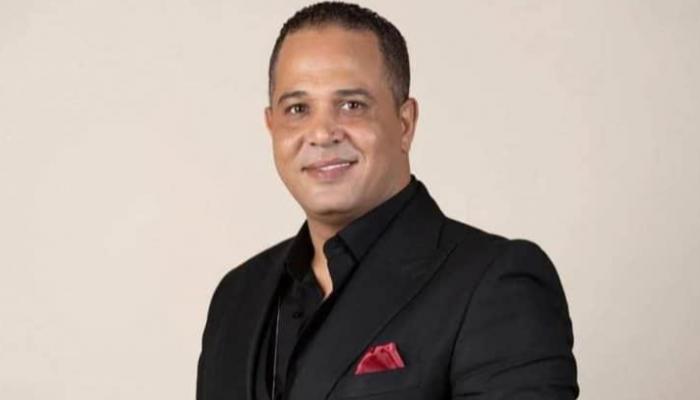 Social media in Egypt was abuzz with a post by the artist, Mustafa Darwish, attacking the artist, Sherine Reda, after she said on television that she didn’t know him.

Mustafa Darwish wrote a post on his official page on the social network “Facebook”, in which he said: “The one who loves to understand, understands, and the one who likes to make fun of me, and salvation. I do not make fun of the people and I can’t make fun of someone’s age. I’m not a child, I’m an old man”.

He added: “Is there a need in the world called a mistake in someone saying you’re old? I’ve heard it before, frankly, I respect all colleagues, old or grandparents, we are all colleagues in a job, and I certainly respect the old man before that to the young man, that he respect himself, so that people respect him, and I am never wrong about a colleague or colleague, and my age is not wrong.

And he continued: “I can get angry about a situation, but I’m wrong about it, not about my upbringing. Am I wrong on the phone or on Facebook? I’m wrong face, and those who live with me know it. about this, but like this.. And this is to clarify, we close this strange story.”

The artist, Mustafa Darwish, had commented on the words of the artist, Sherine Reda, in response to her withdrawal from the film “The Atheist”.

The media, Asma Ibrahim, had asked Sherine Reda a question during the promotion of the “Ink Secret” program, scheduled to be broadcast during the 2022 Ramadan season, about Mustafa Darwish and his withdrawal from the movie “The Atheist” due to his disagreement. with its author Ibrahim Issa, to respond by saying: “I don’t know who this actor is. Honestly”.

Mustafa Dorish broke his silence and said: “Forgive your age, may God give you health, and there is a difference between us. Many generations, you will know who or who.”

Mustafa Darwish had announced his apology for not participating in the film “The Atheist”, and attached the photo to a comment saying: “I, Mustafa Darwish, decided to boycott any Ibrahim Issa program, and apologize for the film.” The atheist”, in which it was filmed for four days, because the author of the story is Jesus, since it is clear that this war is systematic.

He added: “I never accept to be a tool of war against my religion at all costs. I am very sorry and I apologize to all the staff. I will not continue in this shit.”