Musk says there are “unresolved issues” with Twitter buying 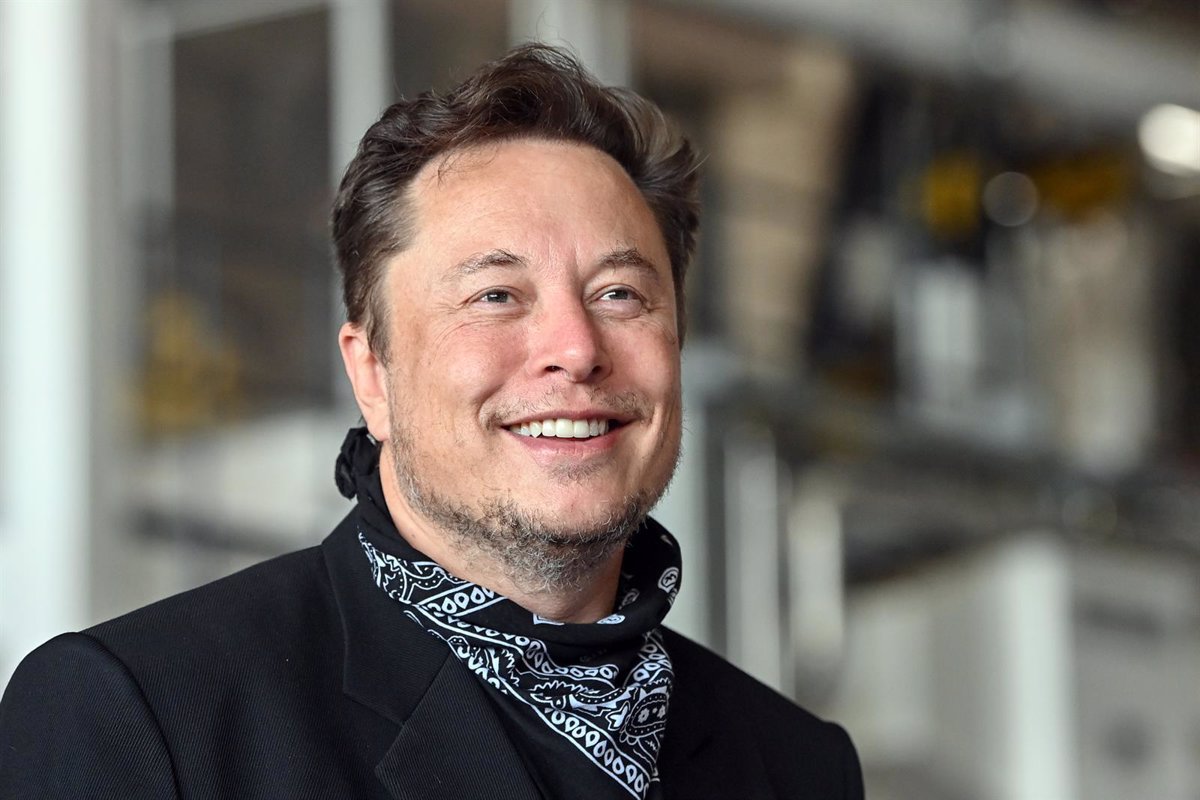 A short-term US recession ‘is more likely than not’

Elon Musk has warned that there are still some “unresolved issues” regarding Twitter, including a clarification from the company on the number of fake accounts and “bots” interacting on the social network, as well as issues such as debt and the company’s approval of operations the shareholders.

“The question is, will the debt part of the round come together and then shareholders vote for it,” Musk explained in an interview with Bloomberg on the sidelines of the Qatar Economic Forum, where he pledged to go ahead with the purchase in case he wants to he would “promote the product” on Twitter, although that wouldn’t necessarily mean becoming CEO.

In mid-May, the tycoon decided to temporarily suspend the roughly $44,000 million purchase of Twitter, agreed at the end of April, pending details supporting the company’s calculation that fake/spam accounts represent less than 5% of users .

Subsequently, in a letter sent by Musk’s attorneys to the United States Securities Market Commission (SEC) in early June, the billionaire’s legal team considered Twitter’s position a “material breach” of its obligations under the merger agreement and warned that Elon Musk “retains all rights arising therefrom, including his right not to consummate the transaction and his right to terminate the merger agreement.”

On the flip side, the world’s richest man has hinted that he thinks the United States will enter a recession “more than likely” in the near term after the Federal Reserve was forced to aggressively raise interest rates to curb high inflation.

Spanish millionaires, Darwin and the “mariachis”: why the largest SICAV resists and the rest are liquidated