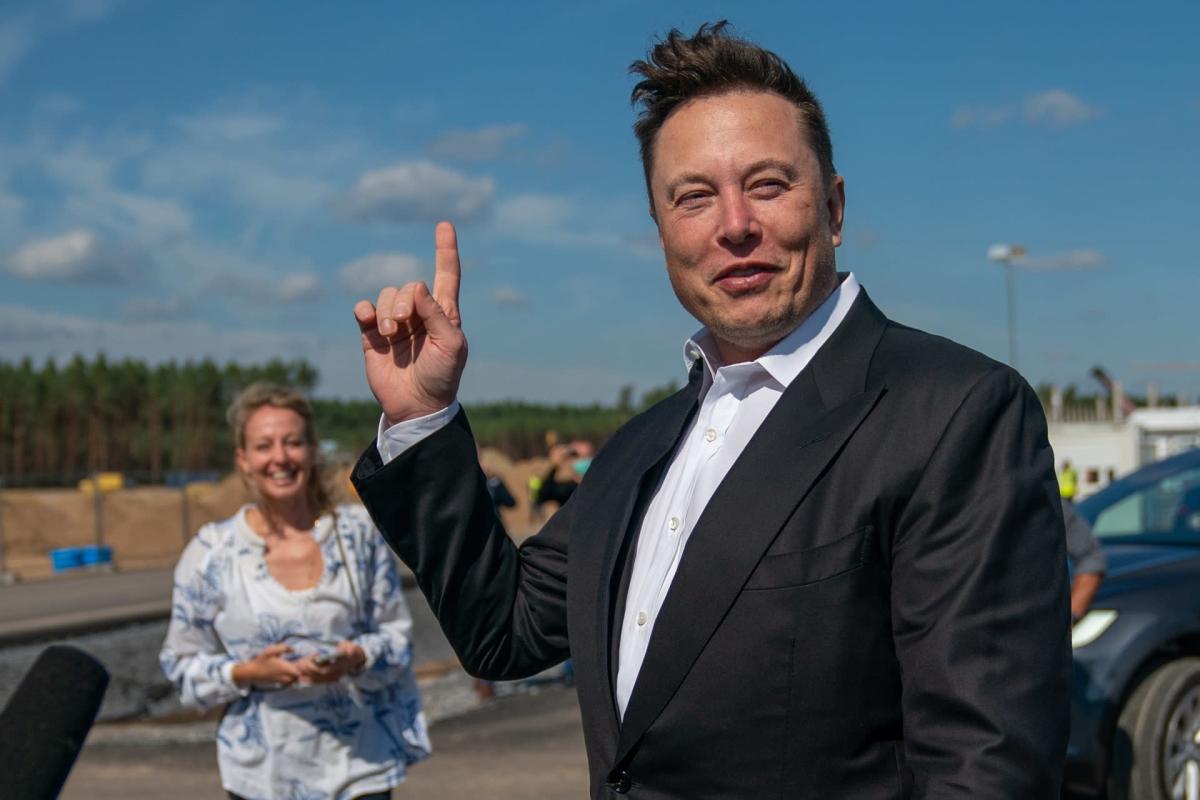 Washington, March 28 (EFE) .- The businessman and CEO of Tesla and SpaceX, Elon Musk, announced this Monday through Twitter that he has contracted covid again, although “almost” he has no symptoms while the manufacturer of electric cars said it will split its shares.

Musk saw on his Twitter account that “covid-19 is the virus of Theseus (the king of Athens who, according to Greek mythology, was the father of Poseidon). How many gene changes before it stops being covid-19?” .

The businessman added: “I’m supposed to have it again (sigh), but almost without symptoms.”

Musk is said to announce that it is public and that it is contraindicated. The first time was in November 2020.

The controversial businessman, who has become the richest man in the world thanks to Tesla, has repeatedly downplayed the severity of the virus and its effect.

At the start of the pandemic, in February 2020, Musk said the virus would be gone in three months. Later, when the Californian authorities, where they reside and where the Tesla car assembly plant is located, imposed restrictions to contain the pandemic, the businessman described the measures as “fascist”.

In April 2020, Musk criticized the length of the population lockdown. “Frankly, I would call it the forced incarceration of people in their homes against all their constitutional rights, in my opinion,” he stated.

Later, Musk revealed that he had been vaccinated against covid, like his children.

However, Musk has not protested against the measures taken in recent hours by the Chinese authorities to contain the virus in Shanghai despite the fact that they will force the closure, for at least four days, of the Tesla assembly plant in the Chinese city.

Musk’s announcement that he has contracted covid again comes at the same time that Tesla announced on Monday its plan to do a stock split, delivering the new titles to its shareholders as a dividend.

The decision to split shares due to a sharp rise in Tesla shares on the New York Stock Exchange, where the company’s shares closed at $1,091.84, up 8.03%.

The last time Tesla split its shares was in August 2020, when it converted each of its shares into five to dilute its value.