Museums and public cultural spaces will turn off their lights at 10:00 p.m. due to government austerity measures 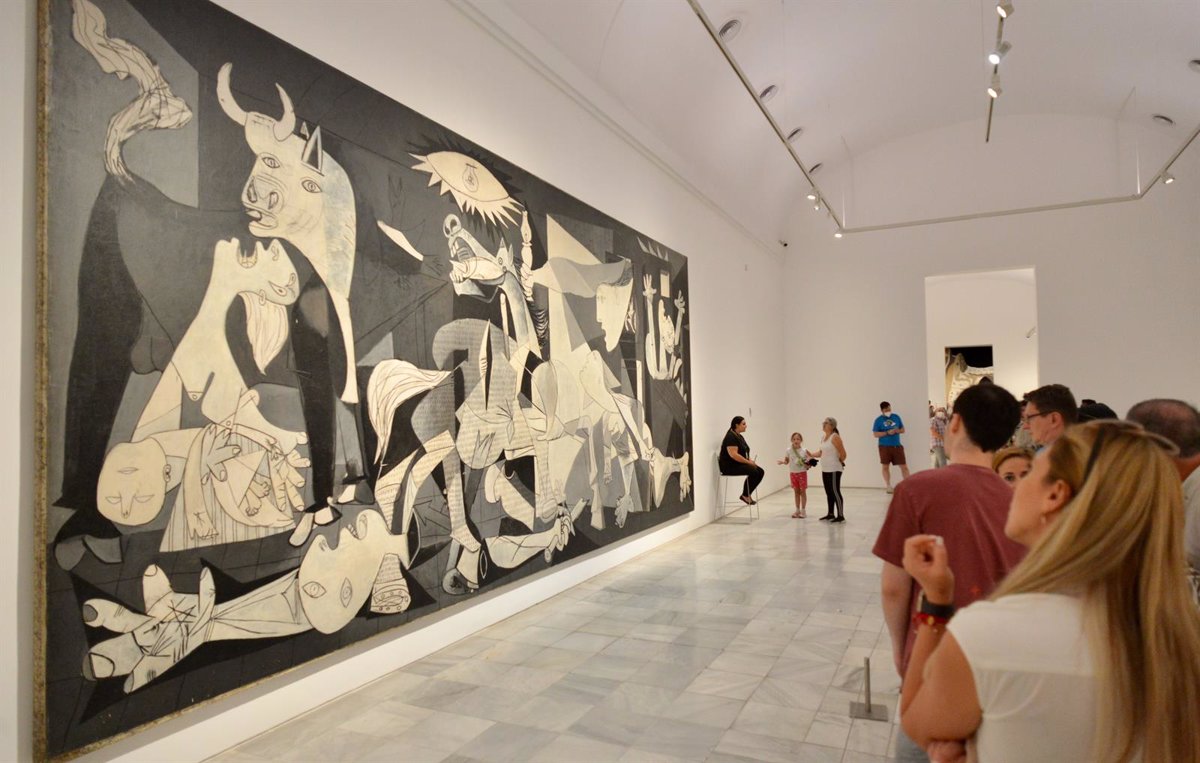 The Ministry of Culture and Sport has announced that all of its public buildings will follow lighting instructions included in the first package of energy saving and efficiency measures approved by the Executive this Monday, August 1, department sources told Europa Press.

The measure also affects Cultural spaces, but also commercial areas, department stores, transport infrastructure (airports and train and bus stations), hotels and shop windows. It is also limited to 27 degrees for the air conditioning in summer and 19 degrees for the heating in winter. These measures supplement the Ordinance on Thermal Installations in Buildings (RITE).

The application deadline is one week from its publication in the Official Gazette (BOE) and will last until November 1, 2023, as announced by Third Vice-President and Minister for Ecological Transition and the Demographic Challenge, Teresa Ribera, at the press conference after the Council of Ministers.

However, this regulation does not apply to “ornamental” outdoor lighting, such as e.g. B. Christmas lights. “There is no forecast for decorative lights, today we are only talking about building‘ he repeated.

Regarding the sanctions that could be imposed for non-compliance with this regulation, Ribera indicated that “There is a regime of sanctions that would be applied“, but this surveillance corresponds to the autonomous communities.

Likewise, before September 30th, both buildings and properties must be equipped with automatic closing devices on the access doors to prevent them from being left open permanently, causing wastage of energy losses to the outside.