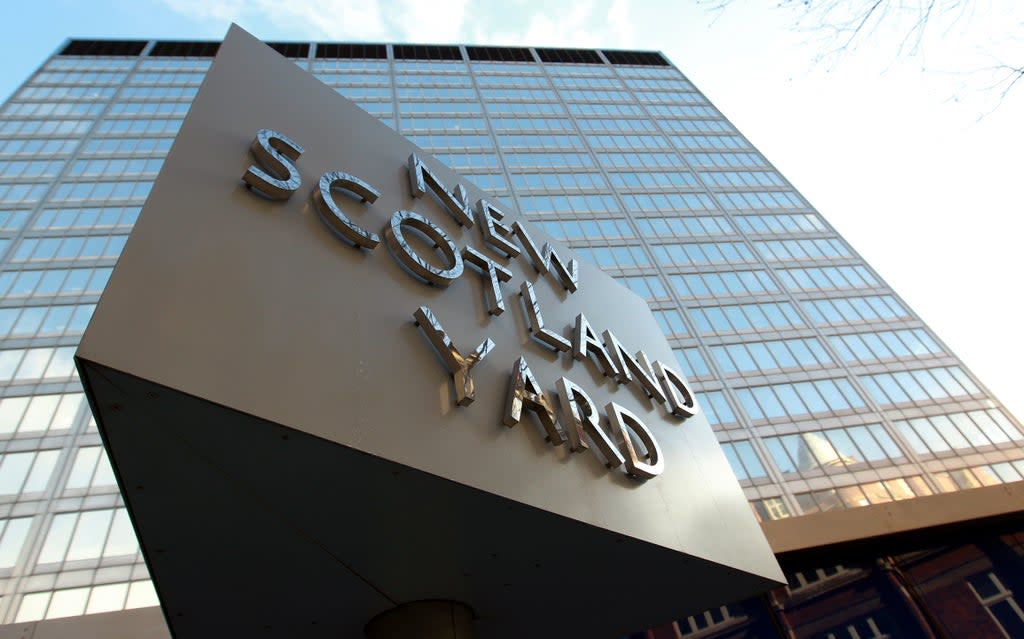 A murder investigation was launched after a man died following an altercation outside a west London tube station.

Police found a man collapsed outside Hounslow West tube station on Cavendish Parade at around 3:36am on Saturday March 12.

Despite the best efforts of the emergency services, he was pronounced dead at the scene at 4:27 am.

He has since been identified as Eovinas Lukosevitius, 36, a Polish citizen who lived in Hounslow. His relatives in Poland have been informed.

Initial investigations suggest that Eovinas was involved in an altercation with another man approximately one hour before her death.

A post-mortem examination carried out on Sunday March 13 was inconclusive and further investigations are underway to establish the cause of his death.

Detective Jim Shirley of the Met’s Crime Squad said: “Although an arrest has been made, we still need to hear from any members of the public who have information about what happened to Eovinas.”

“We believe he was in the Hounslow area in the hours before his death and would ask anyone who saw any suspicious activity to come forward to the police.”

A 25-year-old man was arrested on suspicion of murder on Monday, March 14. He has since been released on bail until a date in April.

Anyone with information should call the police on 101 citing the reference CAD 1027/12Mar.