Munich Airport will get an ICE connection 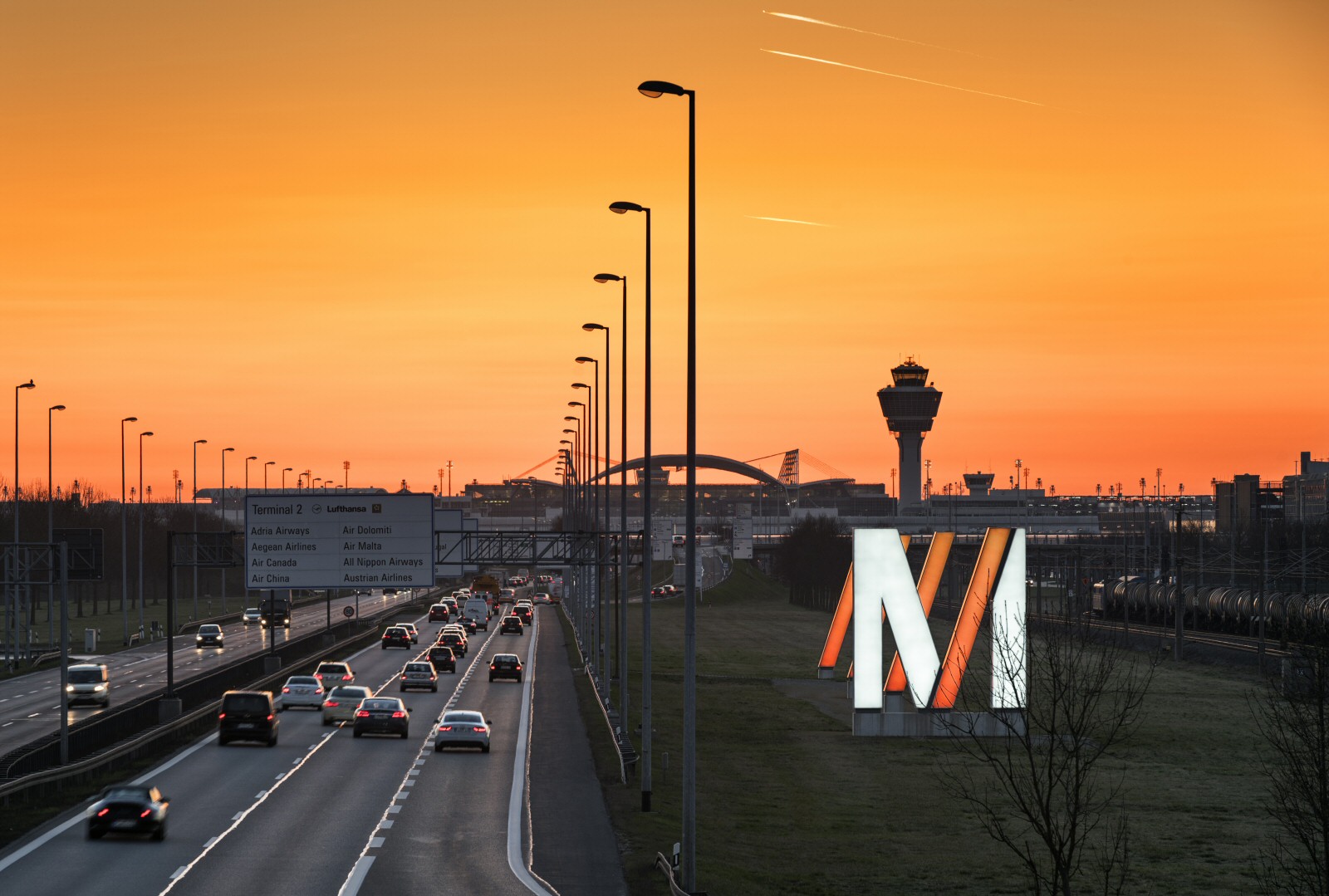 Munich Airport must be connected to Deutsche Bahn’s ICE network. As the “SPIEGEL” reported on Friday, the new infrastructure director Berthold Huber has submitted the relevant documents to the Federal Ministry of Transport.

To News magazine information, which has plans, is to build a new high-speed line to Ingolstadt and a branch from there and the line to Landshut at Munich Airport. This also requires a new ICE-enabled airport station.

The journey time between Munich Central Station and the airport should then be only 15 minutes – instead of the previous 40 minutes by S-Bahn.

According to the plans, trains to Frankfurt, Hamburg, Berlin and Austria should also be significantly faster, as well as the connection from Munich to Ingolstadt, which should then take only 25 minutes, according to “SPIEGEL”. The cost of the project is estimated at five billion euros.

Munich Airport has been asking for a connection to Deutsche Bahn’s ICE network for many years. The transport connection between the international hub and the state capital has not been optimal so far. According to the Ministry of Transport, half of passengers travel by car or taxi to Germany’s second largest airport, located 38 kilometers from Munich Central Station. A good third trip with the breakdown-prone S-Bahn, which takes about 40 minutes from the main station, many more take the bus.

A first report on the rail link was prepared in 2008. According to the ministry, it showed “that if only airport-related traffic is taken into account, no adequate profit could be obtained which could justify the establishment necessary rail infrastructure”.