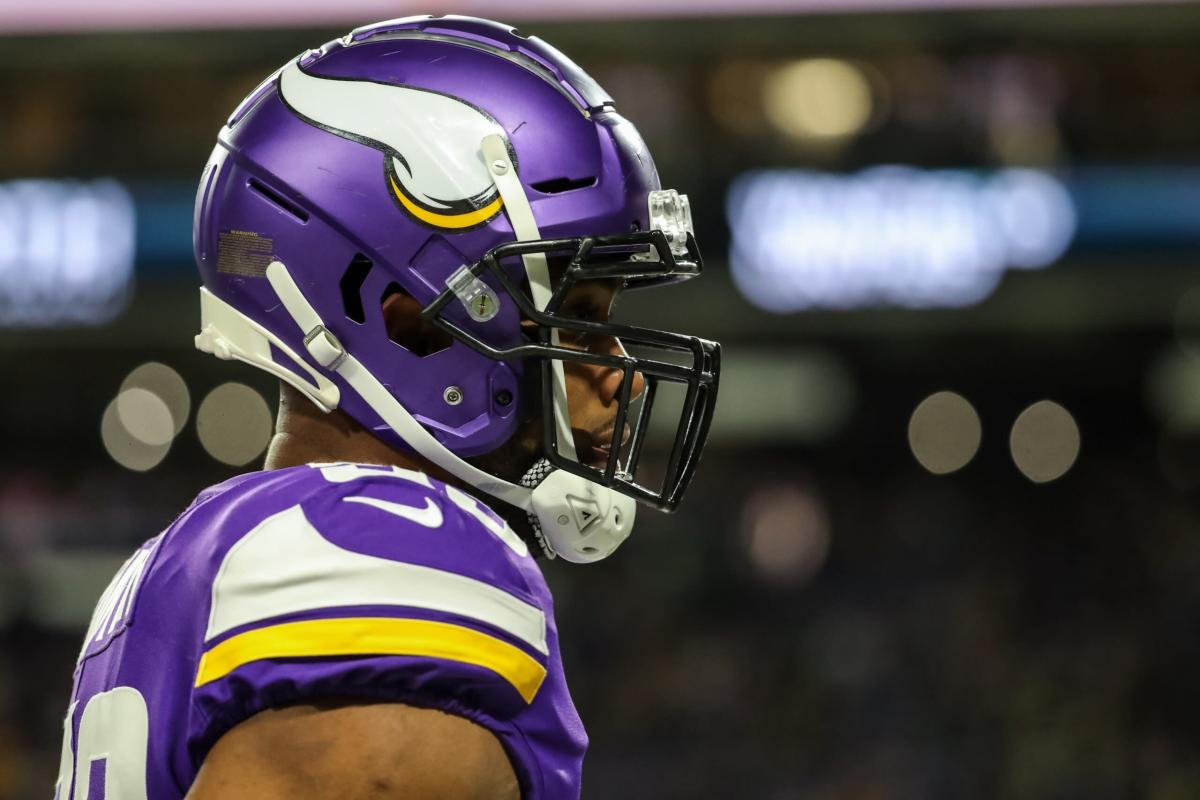 Some would call the weekend before the new league year the calm before the storm, but for the Minnesota Vikings, the winds, thunder and lightning have already arrived in the form of multiple inquiries for defensive end Danielle Hunter.

ESPN’s Jeremy Fowler reports that teams are reaching out to check on the former two-time Pro Bowler’s availability.

Not a surprise considering the Vikings’ dire cap situation. They could be big sellers with multiple inflated contracts on their roster, including a quarterback who is expected to count $45 million against the salary cap in 2022.

But Hunter is an interesting bargaining chip for a Vikings team that could use the extra picks and space in the draft.

When he’s healthy, it’s clear he’s one of the best in the league at making opposing quarterbacks run for their lives. He posted 14.5 sacks in consecutive seasons in 2018 and 2019.

However, he was placed on injured reserve with a neck injury and missed the 2020 season. Additionally, he only played in seven games in 2021, despite finishing the year with six sacks and 38 tackles. So it’s clear that he was still averaging almost a sack per game even when he played less than half a season.

Age is also on Hunter’s side with the fact that he’s only 27 years old. He is a premium talent at defensive end capable of putting the right team on top with his pass rush.

Jason La Canfora of CBS Sports reported Wednesday that the Vikings were “eager to move big contracts and reset their cap.” Moving on from an elite playmaker like Hunter would help the team achieve that goal.

And yet, even if it’s the right move, depending on the offer, it won’t be popular with a fan base hoping to compete next season. Contending teams don’t often trade a player like Hunter.

But the reconstruction yes.

Vikings 2022 offseason preview: Where does Minnesota stand at OL?