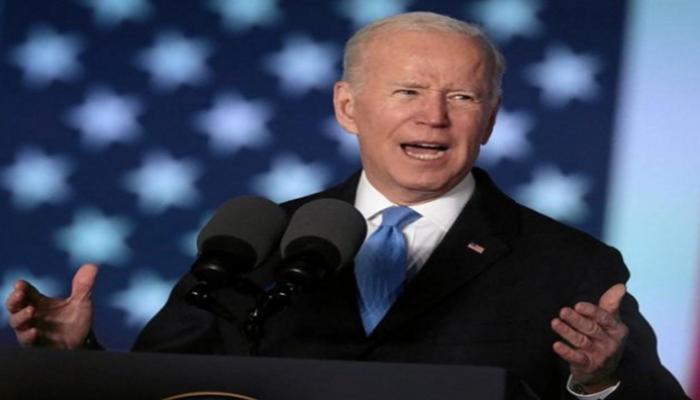 US President Joe Biden’s administration intends to propose imposing a minimum income tax on billionaires in the 2023 budget on Monday.

The American newspaper “Washington Post”, cites sources and an administration document, stating that the “minimum income tax for billionaires” that Biden intends to impose will set 20% as the minimum tax rate for families whose income exceeds 100 million dollars, in a plan aimed at the 700 richest Americans.

And the US House of Representatives approved a new budget for the federal government that includes a massive funding of some $14 billion to help Ukraine against Russia, which includes an economic and humanitarian part, in addition to the funds that will go to provide to kyiv. with weapons and ammunition.

The funds allocated under this provision are supposed to allow kyiv to protect the country’s power grid, counter cyberattacks and acquire defensive weapons.

This huge financial package also includes $2.6 billion in humanitarian aid and more than $1 billion to help Ukrainian refugees who have fled their country because of war.

This funding also includes more than $6.5 billion for the Pentagon, to be used specifically for the deployment of military forces to the region.

The aid for Ukraine was attached to the US federal budget for 2022, which amounts to 1.5 billion dollars, while the Senate must vote on this budget in the coming days.