MUBI announces its arrival on the Roku platform in Latin America: what can we see there? 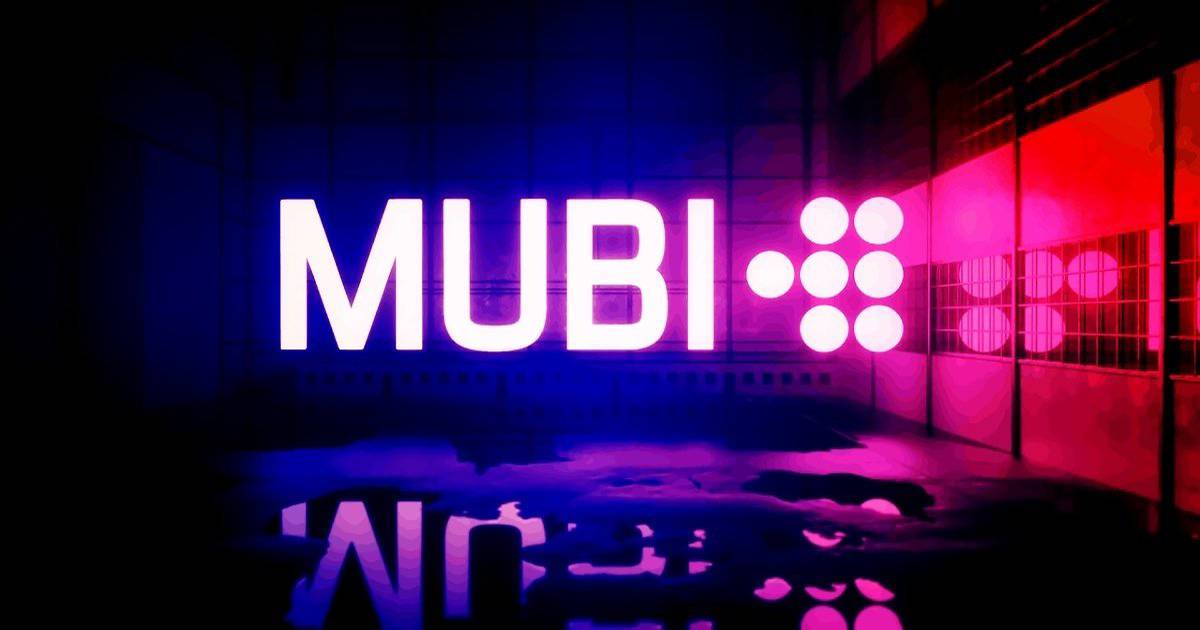 Roku has announced MUBI integration for all of Latin America. With this, users will be able to enjoy the best of the seventh art through rigorous selection, this includes new board members to winners of the industry’s most important awards.

Films from around the world, cinematographic content for all tastes, retrospectives of the greatest directors of the seventh art, content from the most important film festivals and much more with all the power of streaming and the ease of use offered by the Roku platform.

To celebrate the arrival of MUBI, we bring you a careful, literally hand-crafted selection with must-have recommendations for enjoy the fascinating world of cinema through your Roku.

Winner of the Oscar, BAFTA and Golden Globe for Best International Film, Ryusuke Hamaguchi’s adaptation of Haruki Murakami is a film of captivating delights. Detailing the effects of the past, present, memory and imagination on artistic creation, Drive My Car is thrilling.

Two years after the death of his wife, Yusuke Kafuku is offered to direct a play at a theater festival in Hiroshima. There, he meets the reserved Misaki, assigned as his driver. while spending time together, Kafuku begins to face the mystery of his wife that is silently haunting him.

Danielle, a student, faces a series of awkward encounters during a shiva, a Jewish gathering in times of mourning. Apart from his controlling familyis shaken by the appearance of an ex-girlfriend and the unexpected arrival of her secret dad, accompanied by his wife and baby.

Pleasure by Ninja Thyberg will be available exclusively on MUBI from June 17, 2022.

Julia Ducournau and her Palme d’Or-winning film explode on MUBI like a twisting helix of chrome, flesh and jaw-dropping Cronenberg-like gothic. bold and carefree, Titanium is a Molotov cocktail of gender politics, family compassion and female desire.

A young man with a bruised face is found in an airport and he claims to be called Adrien Legrand, a boy who disappeared ten years earlier. As the young man reunites with his father, a series of terrible murders accumulate in the region.

IN THE MOOD FOR LOVE (now available on MUBI)

Hong Kong, 1962, Chow Mo-wan and Su Li-zhen move into neighboring apartments on the same day. Their encounters are courteous and formal, until a discovery about their respective partners ignites the flame of an intimate relationship. A masterful evocation of romantic desire.

As part of the launch of MUBI in Latin America and with Roku, they have generated a must-see promotion for art cinema fans and invite all users to participatemubi.com/rokuto get 30 days free of service.

- Advertisement -
Share
Facebook
Twitter
Pinterest
WhatsApp
Previous articleSantiago Guarderas: “I hold responsible the members of the assembly who vote in favor of the revocation of the state of emergency”
Next articleCatnip: what you need to know about “marijuana” for cats and its side effects

MSF’s ship rescued more than 3,000 people in the Mediterranean Sea

“I was in mortal danger”: today, Peer Kusmagk “no longer describes himself as an alcoholic”

July 5: How many people are vaccinated against Covid in Guayaquil?