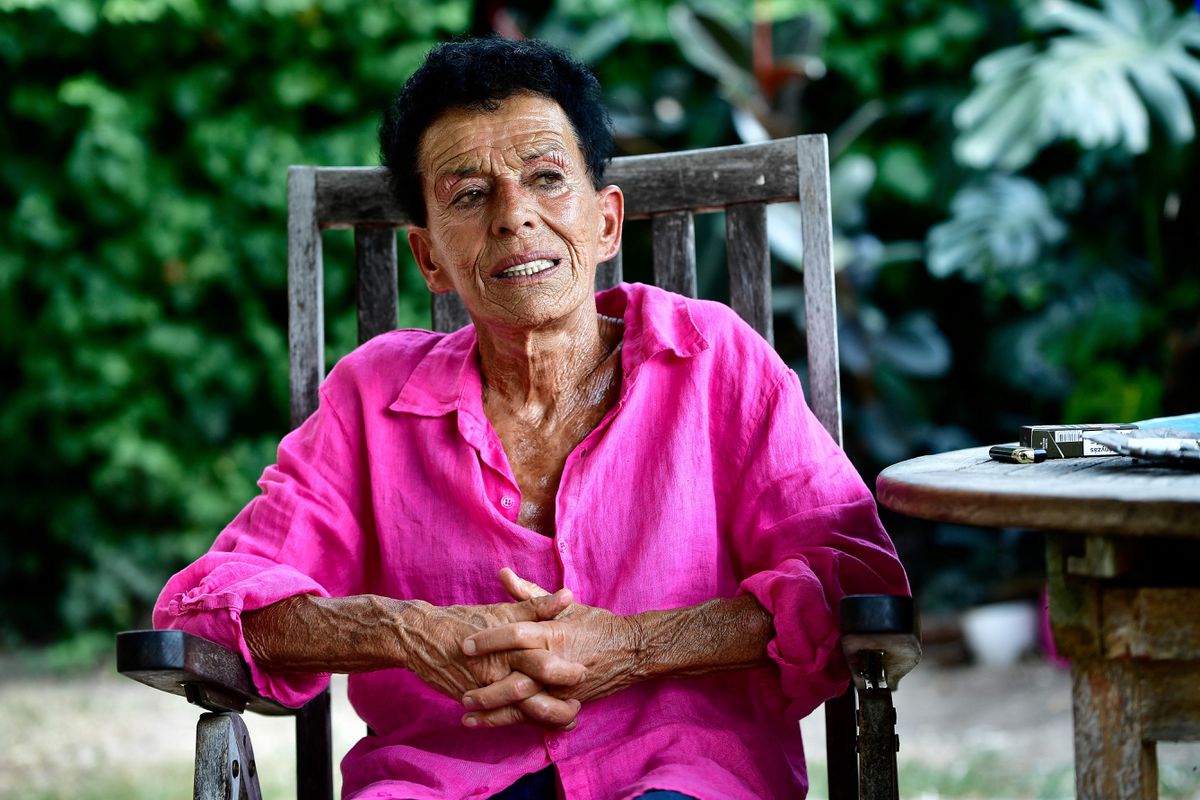 The leader’s speech sounded so terrible that the longtime friend and advisor decided it was no longer possible to continue. Zsuzsa Hegedüs therefore submitted his resignation to Víctor Orbán on Tuesday, with a letter in which, according to the Hungarian press, he accused him of having uttered “Goebbels-worthy, purely National Socialist words”. Orbán had used them to express his opposition to “racial mixing” and believed that the peoples experiencing it were losing their status as nations. Step by step, Hungary sees its democratic nature inexorably collapsing. The power discourse loses even the most elementary scruples. The OSCE described the elections recently won by the Orbán party with an absolute majority as unfair. In this context, the integrity of Hegedüs’ gesture is inspiring.

Two days later and some 2,000 kilometers to the east, Russian journalist Marina Ovsyannikova was sentenced to a new fine for breaking into the set of a prime-time news program on Russian public broadcaster with a sign warning to the citizens of that country about the gross manipulation of information to which they are exposed in relation to the war in Ukraine. Russia is now an increasingly repressive authoritarian regime, and the chain in which the Russian journalist played the leading role in this initiative resembles a Kremlin press office more than a newsroom. In this regard, the bravery of Ovsyannikova’s gesture is admirable.

Courage – like fear – tends to be contagious. If only Hegedüs and Ovsyannikova’s actions would prove inspirational in Western Europe. The context is very different, with undoubtedly imperfect but mature democracies where disagreement is easier. In many cases, however, the critical exercise of power from one’s own ranks, one’s own base or the environment seems to be clearly in need of improvement. There are scars with different characteristics. Parliamentarisms are atrophied by the enormous power of the central party leadership; dynamics of debate crushed by the crushing weight of hyper-leadership; Difficulty articulating nuance or objections in public discourse amid a growing polarization where supporters of one side feel they have no choice but to close ranks and return the other’s torpedoes in the face of the brutality of the other side’s attacks. These phenomena occur in many countries of the continent.

Beyond the political dimension, it is possible that after years of unspeakable turbulence and in the face of a very bleak prospect for the near future, a kind of soul exhaustion is gaining ground that makes so many park even more fighting spirit to follow the inertia , avoid the risks associated with moving forward. Exhausted by what has come, restless by what is yet to come, there may be many who, in their positions, are not in the best of positions to fight in the collective interest, clinging more than ever to a narrowly understood individual interest. These are intangible drives, immeasurable but with a very real potential impact on life.

Europe is facing the most far-reaching challenges and changes in decades. We are undertaking revolutions of enormous importance, of very broad scope, at breakneck speed, and the risk of error is great. In all spheres of society, in the various collective undertakings, it will be easier to avoid them if firm and clear voices are raised from close by the leadership. “I sincerely hope that something will start as a result of the fallout from these comments… no movement but a sense of rejection from below that can stop this,” Hegedüs said in an interview with Reuters yesterday. You can often achieve more from below and up close than from the front.

An autumn and a winter of extraordinary difficulties are ahead, I hope that many will be willing to engage with soul to find a way out. In the meantime, have a nice summer, Europeans, have a safe journey. Check that you have everything you need and even more that what you are looking for is what you need.