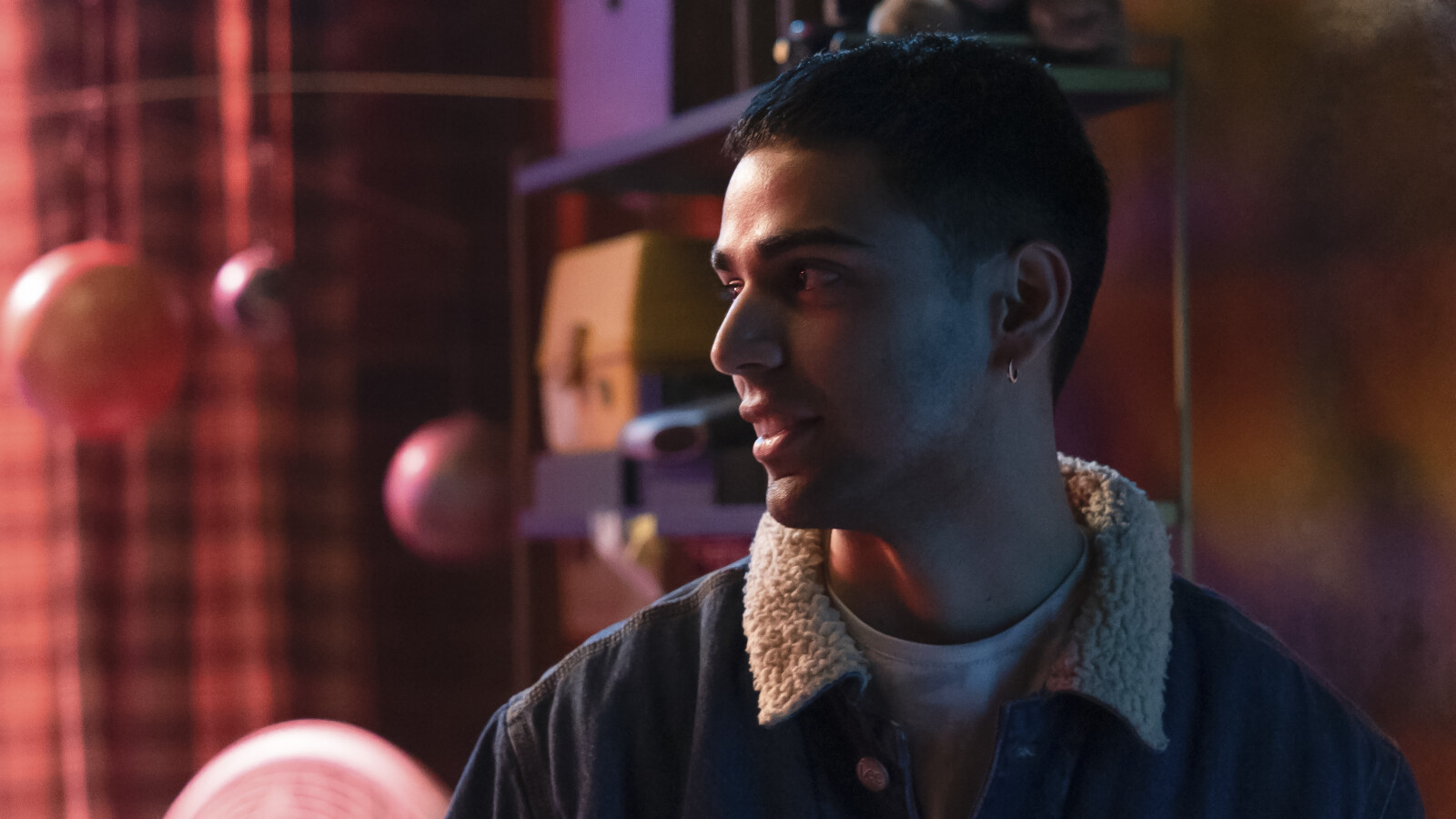 Warning, there will be spoilers for episode 5 of “Ms. Marvel”!

The fifth episode of “Ms. Marvel” is available to stream now on Disney+ and has taken a giant leap towards the finale. At the end of the episode, Najma (Nimra Bucha) sacrifices herself to close the Noor Veil after realizing the destructive power the Noor dimension is unloading on Earth.

Thereafter, cosmic magic flies out of the veil and permeates Kamran (Rish Shah), whose name Najma says before he dies. He now has the same superpowers as Kamala. but what does that mean? Will Kamran now become a hero or a super villain? We explain the comic decorations to you!

Ms. Marvel: Who is Kamran in Marvel Comics?

First, the origin story of Kamala’s powers and the story of the Noor dimension were created specifically for the Disney+ series. In the comics, the whole story of Kamala’s background plays out a bit differently. Our following explanation of Kamran’s origins is therefore placed directly in the context of the series.

Kamala’s great-grandmother, Aisha (Mehwish Hayat), like Najma, Kamran’s mother, is from the Noor dimension and together they pursued the goal of returning to their homeland. However, the two argue and therefore an intergenerational conflict is inevitable.

Kamran wants Kamala to help him in the comics, which is also the case in the series. Kamran argues in the Marvel Model that Kamala is wasting her powers helping people who will never accept her, referring to both Kamala’s ethical background and Kamala’s existence as a supernatural being.

So in the comics, you can definitely call Kamran a villain. In the series, however, his story was changed. He wanted to prevent his family from attacking Kamala. He is significantly more vulnerable than his comic book counterpart. But the death of his mother, Najma, could tip the scales.

Completely abandoned and without his family, Kamran finds himself caught in the crossfire of Damage Control at the end of the fifth episode. Thus are laid the foundations of a misanthropic vision. It also looks like Kamran will become a super villain in the series.

The finale will be released on Disney+’s What’s New program on July 13, 2022, and we’ll have an explanation. On the Marvel side, “Thor: Love and Thunder” also made its debut in German cinemas. We list you all the new Marvel!