Ms. Jordan equals again: Katrin Bauerfeind is back at ProSieben 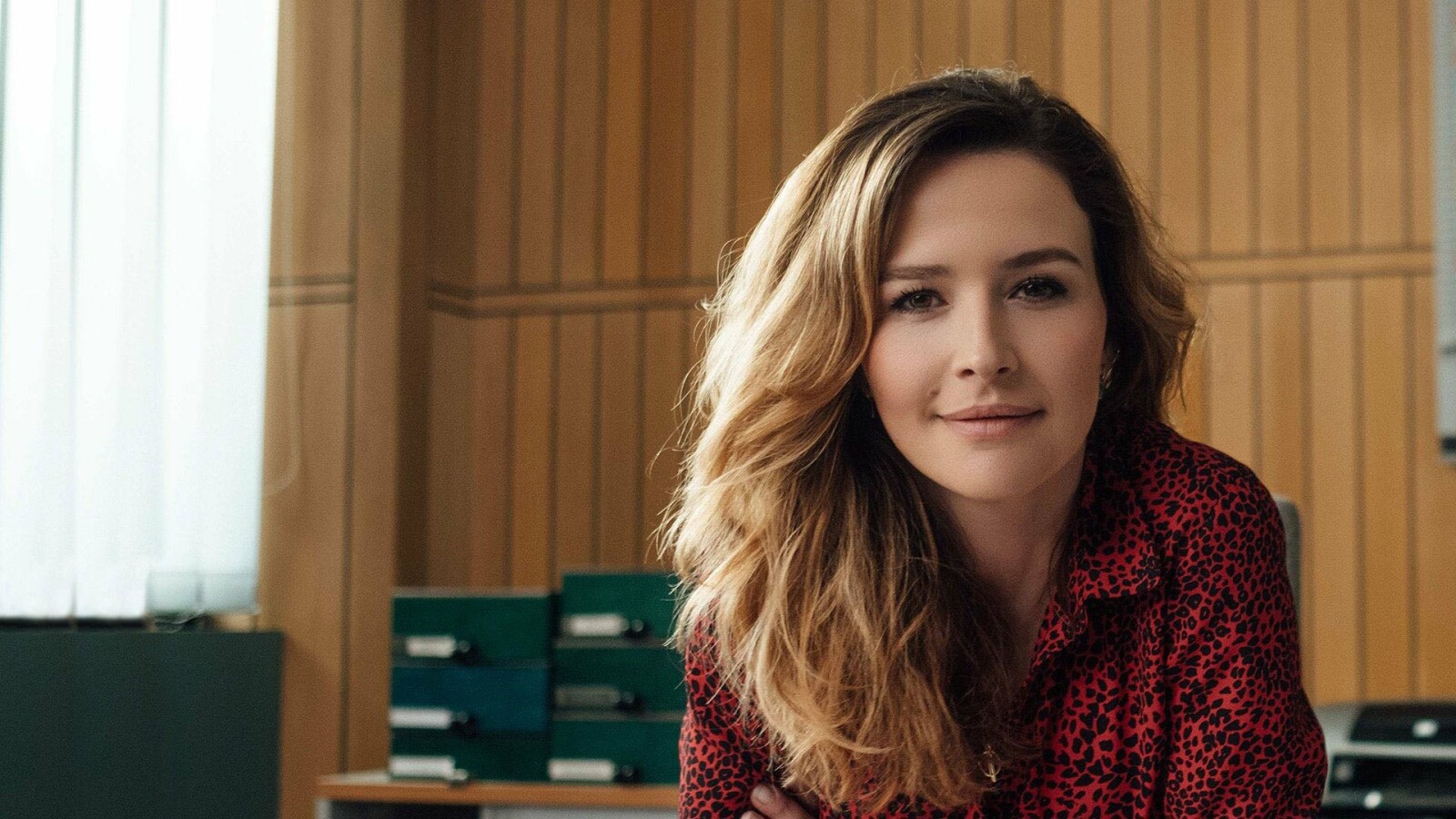 The third season “Ms. Jordan Equals” deals with sexual harassment in the workplace, fat women in advertising, corruption, black shaming and much more. Katrin Bauerfeind, aka Eva Jordan, takes on a new job at an advertising agency.

But the old colleagues from the city are still there. Her former subordinate Philipp is accused of sexual harassment and Renate, as the new boss, can’t really make her voice heard.

Return to the old place of work

Even Eva has a hard time getting used to it. Since things are not going as well as expected at the advertising agency, Eva Jordan toyed with the idea of ​​returning. But her rival Mrs. Sommerfeld knows how to prevent that.

From the pen of “Stromberg” creator Husman

The ten new episodes of the third season, “Frau Jordan assimilates” will be broadcast weekly from Tuesday at 10:35 p.m. in double episodes on ProSieben. At Joyn, you can see the series in the stream. Also this time, “Stromberg” creator Ralf Husmann is acting as showrunner and head writer.