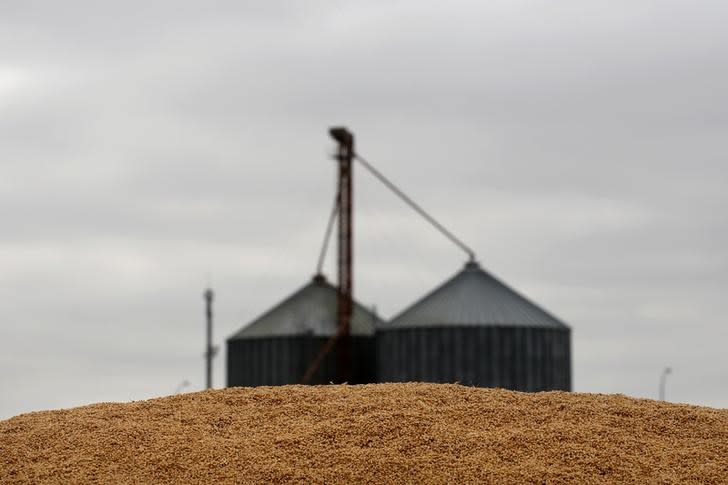 PARIS, March 21 (Reuters) – The European Union’s crop monitoring service forecast on Monday that the average yield of soft wheat will remain almost stable this year and that most winter crops will start spring in good condition, although drought conditions were detected in the southern part of the block.

“Following a predominantly mild winter, winter crops entered spring in fair to good condition across most of Europe, and weather and ground conditions allowed for a good start to crops in the field,” MARS said in a statement. a monthly article.

However, continuing dry conditions in southwestern Europe and severe drought in the Maghreb region remain a concern for winter crops, it added.

“Drought conditions are also unfavorable for planting summer crops, and low reservoir levels raise concerns about the availability of water for irrigation in late spring and summer,” MARS said.

Forecasts for the coming months (April, May and June) point to very likely to extremely likely warmer-than-usual conditions across Europe, it said.