Most deliberately want to use less energy 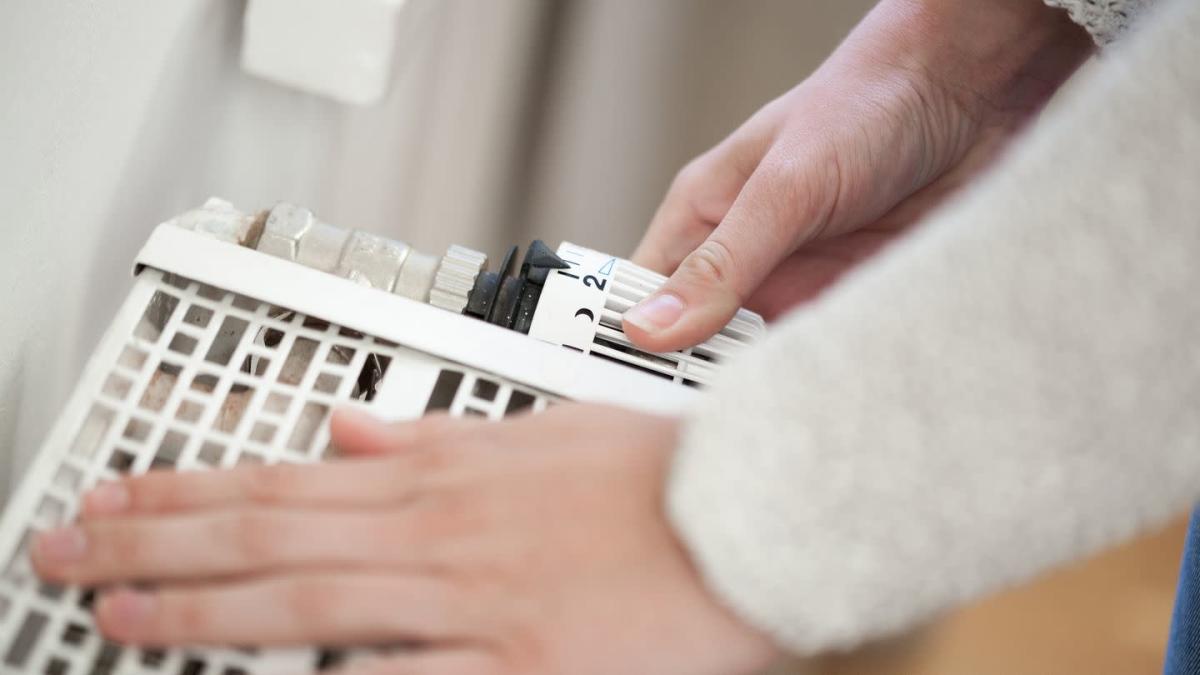 Berlin (dpa) – Faced with rising energy prices and climate change, the vast majority of Germans are ready to limit their consumption of electricity, oil and gas.

According to a representative survey by the digital association Bitkom published in Berlin on Tuesday, which was carried out immediately before the Russian invasion of Ukraine, eight out of ten respondents (79 percent) said they deliberately wanted to use less energy to make a contribution. activates the Afford energy transition.

However, it is difficult for most of the population to save energy in practice, also because the necessary information is lacking. 71 percent want more transparency into the energy consumption of individual devices and 69 percent want more accurate and easily accessible information about their total energy consumption. There is also a lack of information when it comes to total consumption: 40 percent of those surveyed do not know how much electricity their household uses each year. 30 percent cannot say how much money they transfer to their electricity provider each month.

“People in Germany want to actively support the energy transition,” said Matthias Hartmann, member of the Bitkom Executive Committee. The war in Ukraine has made many people more aware of the need to save energy in order to become less dependent on Russian imports of oil and gas.

In this context, Bitkom advocated the widespread use of so-called smart meters. Smart meters are networked digital metering devices for heat or electricity that automatically transmit consumption to the provider. Consumers can also view this data at any time, for example in a smartphone app.

The survey found that more than half of Germans (57 percent) are now interested in smart meters. 20 percent can definitely imagine using it, another 37 percent can imagine it more easily. “Smart meters bring intelligence to networks and are critical to a successful energy transition,” Hartmann explained.

Some privacy advocates are critical of smart meter technology. They fear the data could be misused to spy on people’s lifestyles.