Most companies in Europe do not yet have 1.5 degree climate targets 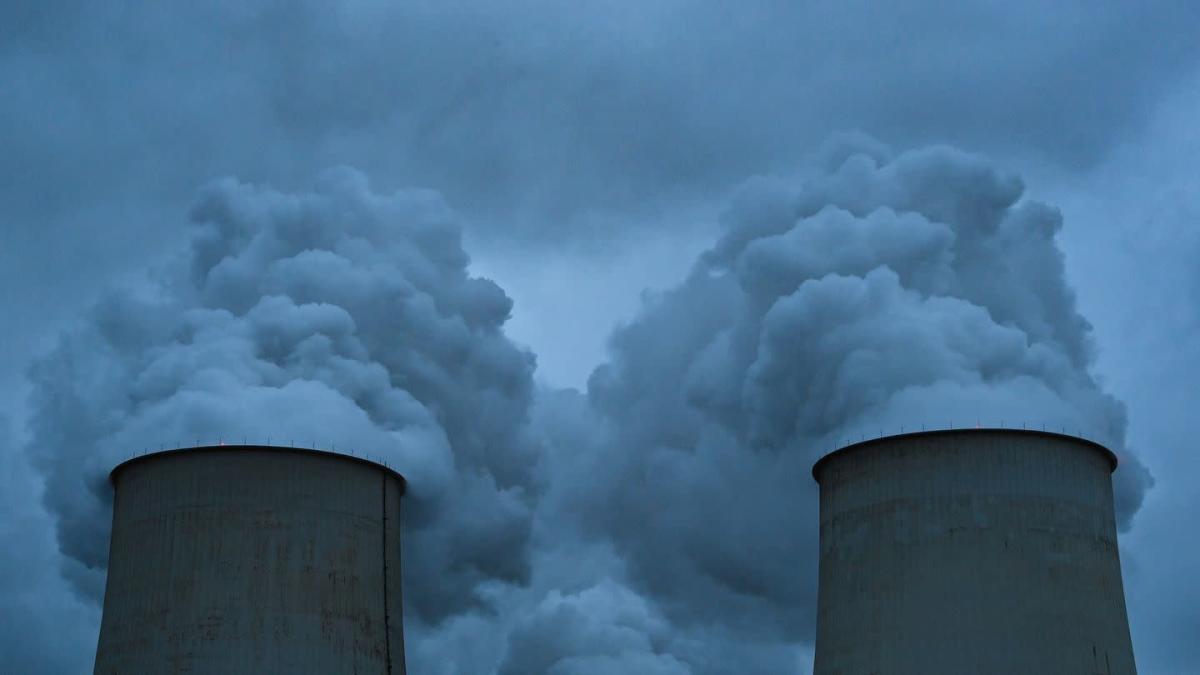 London (dpa) – The pressure is mounting, but much remains to be done: According to an analysis, 16 percent of European companies have climate targets that are compatible with the Paris target of limiting global warming to 1.5 degrees.

Information from more than 1,220 European companies was included in this assessment by the Carbon Disclosure Project (CDP), which, as a non-governmental organization, systematically assesses companies’ climate goals.

According to the study, a lot has happened in terms of transparency: In one year, the number of companies even reporting science-based climate goals increased by 85 percent. There is also progress in the financial sector: 44 percent of the European financial institutions surveyed now provide information on their “financed issues”, that is, on those issues that they promote through investments or insurance activities. These included Allianz and reinsurer Munich Re. According to the assessment published by the Carbon Disclosure Project together with management consultancy Oliver Wyman, that was 50 percent more than a year earlier.

According to the analysis, the actual savings achieved so far in climate-damaging emissions leave much to be desired: Adjusted for savings caused by the pandemic, the savings would be around 1.5 percent per year. However, according to the organization, to be on track for the Paris climate target, they would need to decline by 4.2 percent per year. At the World Climate Conference in Glasgow in November, the international community reaffirmed the goal of limiting global warming to 1.5 degrees. Experts agree that this is the only way to avoid the catastrophic consequences of climate change.

“It is past time for all companies and financial institutions with large ecological footprints to take urgent action to align their value chains with the natural limits of our planet,” CDP CEO Maxfield Weiss said in a statement.