Moscow withdraws from the Council of Europe 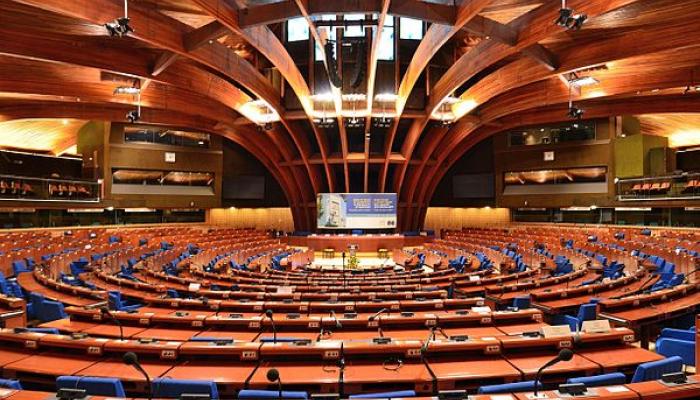 Today, Tuesday, the Russian official said that Foreign Minister Sergei Lavrov handed over to the Council of Europe a letter containing a notice of withdrawal from the organization.

The Council of Europe is an international organization that differs from the European Union and aims to support human rights, democracy and the rule of law in Europe. The Council was established in 1949 and includes 47 countries and operates with a budget annual of about 500 million euros

He continued: “The full responsibility for cutting off dialogue with the Council of Europe falls on the NATO countries, which all this time have been using the issue of human rights to promote their geopolitical interests and attack our state.”

Tolstoy noted that “due to unprecedented political pressures and sanctions on our country, Russia does not plan to pay the annual contribution to this organization.”

He concluded his speech by saying: “I assure you that Russia will leave the Council of Europe of its own free will, and this is a balanced and thoughtful decision.”

The Russian move precedes European discussions to suspend Moscow’s membership in the council, in the context of the Russian military operation in Ukraine.

Ukrainian and European officials had called for Russia to be suspended from the world body.

Since the end of last month, Russia has launched a military operation in Ukraine with the aim of disarming it and making sure it does not join the North Atlantic Treaty Organization (NATO).

Russia today also imposed sanctions on Western leaders, in particular US President Joe Biden and the leaders of his administration, in response to similar sanctions imposed by those countries on Moscow, their leaders.