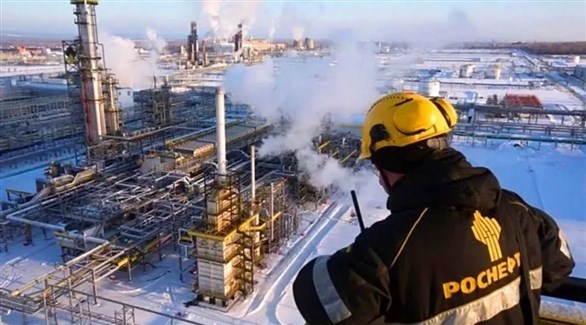 Russian Deputy Prime Minister Alexander Novak said his country can still sell its crude to other countries thanks to the price cuts it offers, and aims to keep its output stable despite the unprecedented international sanctions it faces.

“If crude is trading at a discount, people will happily buy it, as is happening now,” Novak told Russian lawmakers on Monday. “Now we are looking at the Asia-Pacific region and working with them to agree terms of loading and supply. .”

And the Bloomberg news agency reported that the Russian invasion of Ukraine led to the imposition of extensive sanctions on Russia and its oil sector. Earlier this month, the United States and Britain banned the import of Russian crude, a measure currently being considered by the European Union, which is currently the largest consumer of Russian energy resources.

At the same time, oil refiners across Europe have started to shun Russian crude, while the question arises as to how much Russian crude Asia can import, as the answer to this question will determine the flow of Russian crude to the global markets and the income that Russia obtains.

The Russian Interfax news agency quoted Novak as saying that the motives behind European calls to impose a ban on Russian oil imports are mainly political, because it is impossible for Europe to find an alternative to Russian oil at present.

- Advertisement -
Share
Facebook
Twitter
Pinterest
WhatsApp
Previous articleKotti’s guard will likely be more expensive than planned
Next articleAfter 8 days without a destination: the yacht of the Russian oligarch Roman Abramovich sails off the Turkish coast