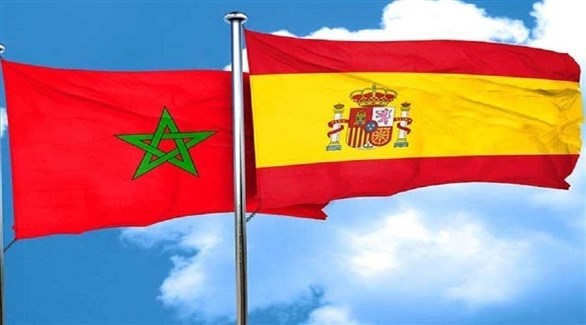 The Moroccan Ministry of Foreign Affairs praised today, Friday, the “positive attitudes” and “constructive commitments” of Spain regarding the Kingdom’s proposal to grant autonomy to resolve the Western Sahara conflict, which would improve crisis relations between both neighbors.

The ministry said in a statement that it “greatly appreciates” these positions, which were “included in the letter sent” by the President of the Spanish Government, Pedro Sánchez, to King Mohamed VI.

Previously, the royal court announced that Sánchez had expressed in this letter that “Spain considers the autonomy initiative presented by Morocco in 2007 as the most serious, realistic and credible basis to settle the dispute.”

This announcement comes about a year after the outbreak of a serious diplomatic crisis between the two countries, due to the fact that Spain welcomes the leader of the Polisario Front, which calls for the independence of Western Sahara, Ibrahim Ghali, for a treatment for “humanitarian reasons”.

This angered Rabat, who confirmed that he had entered Spain from Algeria with “false documents and an assumed identity” and demanded a “transparent investigation”.

At the time, the crisis was compounded by the influx of some 10,000 mostly Moroccan immigrants, including many minors, into the Spanish enclave of Ceuta in northern Morocco, taking advantage of lax border control on the Moroccan side.

Morocco proposes to grant Western Sahara, of which it controls around 80% of its surface, autonomy under its sovereignty to resolve the conflict. Meanwhile, the Polisario Front, backed by neighboring Algeria, calls a referendum to decide the fate of the region. The UN Security Council calls on Morocco, the Polisario Front, Algeria and Mauritania to resume negotiations, suspended since 2019, “without prior conditions and in good faith” with the aim of reaching a “just, lasting and mutually favorable political solution”. acceptable”. “

“Our objective is to build a new relationship, based on transparency and permanent communication… and refrain from any unilateral action,” Sánchez said in the royal court’s statement.

The Moroccan Ministry of Foreign Affairs considered that “the phrases contained in this letter allow the development of a clear and ambitious roadmap with the aim of committing, in a sustainable way, to a bilateral association”.

He announced a visit by Spanish Foreign Minister José Manuel Al-Paris to Rabat at the end of March, and the scheduling of a similar visit to Sánchez at a later date.

In his letter to Mohammed VI, the latter also affirmed, according to a statement from the royal court, “his determination to work together to address common challenges, especially cooperation to manage migratory flows in the Mediterranean and the Atlantic.”

The irregular migration file is fundamental in the relations between the two countries, since Morocco constitutes an important transit route for immigrants from sub-Saharan Africa, and also for Moroccans, to the south of Spain through the Mediterranean or by land through the enclaves of Ceuta and Melilla, as well as to the south towards the Canary Islands in the Atlantic Ocean.