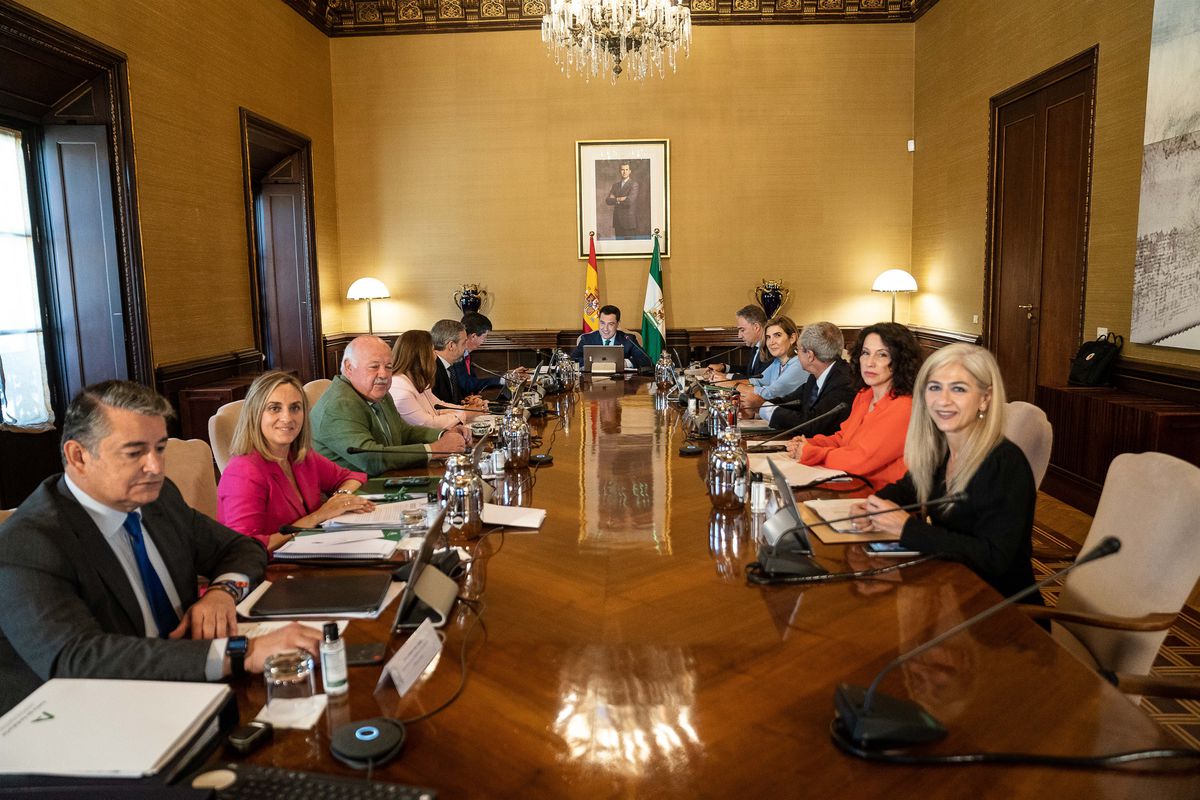 After an absolute majority cleared the way for endless days of negotiations to reach agreements on his inauguration and formation of a government, PP leader Juan Manuel Moreno wants to shorten the deadlines and begin his second term before August. His intention, as confirmed by sources close to the acting president of the board, is for the investiture debate to take place on July 20-21; the 22nd is the initiation; appoint your councilors on the 25th; and on the 26th he presides over the first governing council.

This would mean rushing the deadlines, as the House Rules give parties five days from the day after Parliament’s constitution, which will take place on July 14, to form their groups. The same sources consulted assure that the Minister-in-Office of the Presidency, Elías Bendodo, has already negotiated the dates for the investiture session with the speakers of the formations represented in Parliament.

In the marathon of interviews following election night, Moreno expressed the urgency of working on the next budgets as soon as possible. That was the reason why he brought the elections forward: to have some accounts that would replace the expanded accounts to deal with the economic and inflationary crisis that Spain was running into. Already this Tuesday, in the first government council after the campaign, both Bendodo and the incumbent Vice President Juan Marín assured that there would be a new executive by the end of July.

A new government in which, in principle, neither of them will be represented. Marín for resigning from all posts in his party, Ciudadanos for not winning a single seat and Bendodo for honoring his commitments number 3 of the national PP prevent him from making it compatible with a post in the autonomous executive. The organization secretary of the People’s Party has indicated that he will take one of the seats in the Senate by autonomous appointment.

None of them will repeat another of the mainstays of the previous Executive Board government, Treasury Secretary Juan Bravo. The leader of the PP, Alberto Núñez-Feijóo, has asked Moreno to be able to carry out his duties as deputy economic secretary for the PP full-time, and the Andalusian leader has not objected, although he initially suggested that Bravo could balance both functions .