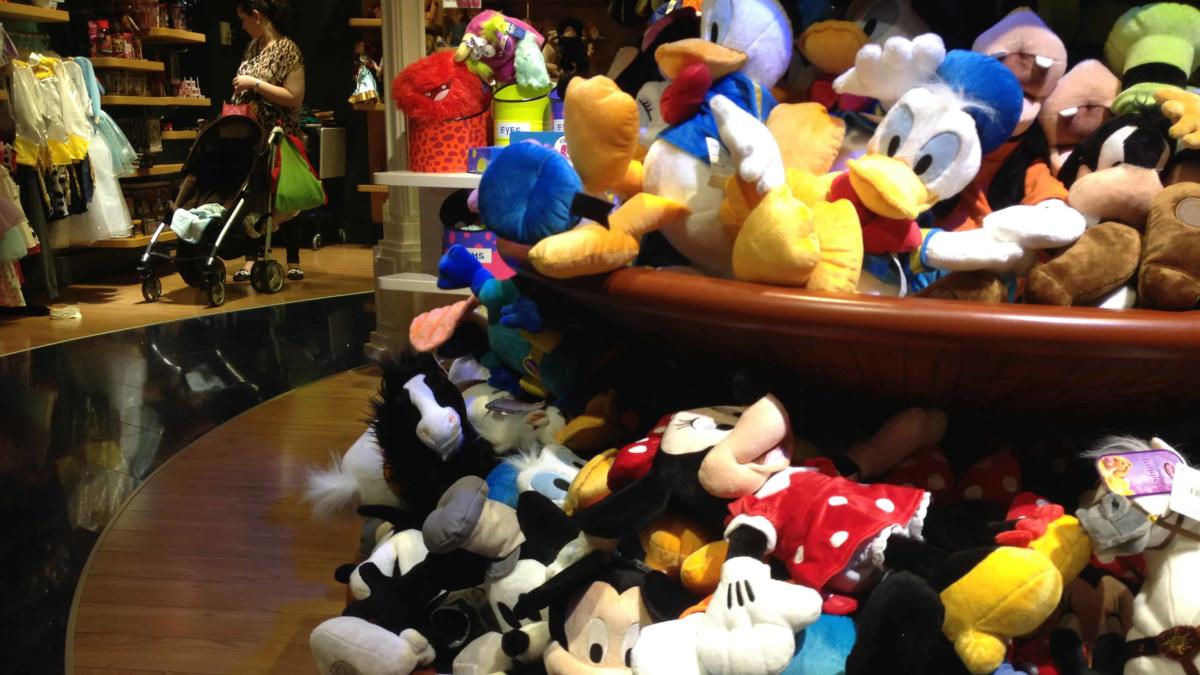 walt-disney (NYSE:DIS) and Disney+ are now a success story. The corona pandemic and the decline in the amusement park segment have undone it a bit in terms of share price. However, we can say: the Maushaus has already inspired many consumers with its variety of content.

Content is the currency to assert yourself in this market. But also to raise prices. After an initial offer of 6.99 US dollars or euros per month, the price has been increased to 8.99 euros or US dollars. The annual fee of 69.99 in the respective currency to 89.99 euros.

Senior management at Walt Disney and Disney+ recently made it clear that these prices will not stay at this level forever. However: At the same time, it offers a strategy or a value proposition.

The American portal TheStreet cites the CEO of Walt Disney, Bob Chapek, in this context. He recently said that the price would not stay at this level. Overall, the US group has extreme pricing power due to its high-quality content. However, the price increase is tied to certain objectives.

The simple equation is: Management wants to create value for consumers by continuing to invest in quality content. As soon as there is a certain density and associated higher added value of your own service, you can reduce prices. An important goal has already been achieved. That is, every week there is a new format on Disney +.

It is now up to Walt Disney and Disney+ to achieve a status quo that is higher and more stable than it is now. Content, content and more content is the key to this success. By 2023, however, the management would like to have achieved this status, which would offer greater user loyalty for quality and added value.

This shows that the administration is taking a pretty good approach. By increasing the attractiveness of the offer, Walt Disney wants to justify a higher price. In addition, investments in content are now intensifying. By 2022, US$33 billion will flow into your own content.

Walt Disney management has recognized that pricing power can also be influenced by quality and value added. Playing this strategy is a smart long-term approach. In the first place, volume growth prevails and, subsequently, quality, maintaining and exploiting competitive advantages.

This also allows the US group to gain pricing power in the broadcast market. Just like you already have with amusement parks or licenses. In any case, Walt Disney seems to have high standards for quality in streaming, which can result in strong pricing power.