More than ever: Spotify pays more than seven billion dollars for music rights 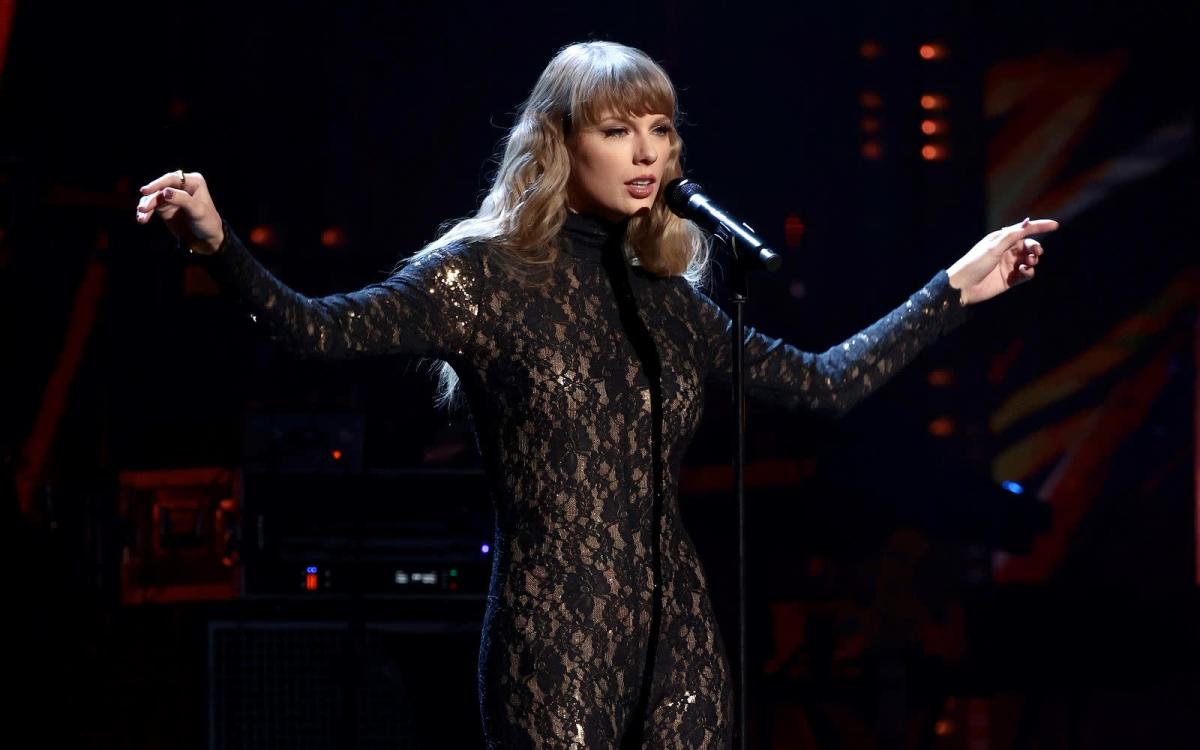 Musicians have repeatedly criticized Spotify for paying too little for their art. In 2021, the streaming audio giant spent more than $7 billion on music rights for the first time, but it’s still mostly global stars who benefit.

Streaming audio giant opens wallet: Spotify paid out $7 billion to music rights holders last year, more than ever. According to the Swedish company, more than 1,000 artists exceeded the million dollar mark for the first time.

But these 1,000 musicians are still a manageable elite. In total, songs from around eight million different artists are available for retrieval, of which more than 50,000 have earned more than US$10,000. According to Spotify, that number has doubled since 2017.

According to the current quarterly figures, the number of Spotify subscribers was 180 million. This makes the audio streaming platform the market leader when it comes to music streaming. However, there is always resentment among artists over payment by Spotify, which is perceived as unfair.

Who is among the most transmitted?

The company does not disclose how much it paid individual artists in 2021. But 130 musicians received more than $5 million. The report says that number has increased by 160 percent in the last five years.

According to Spotify, Bad Bunny, Taylor Swift, BTS, Drake and Justin Bieber are the most streamed acts of the past year. Among the most viewed songs is “Drivers License” by Olivia Rodrigo.