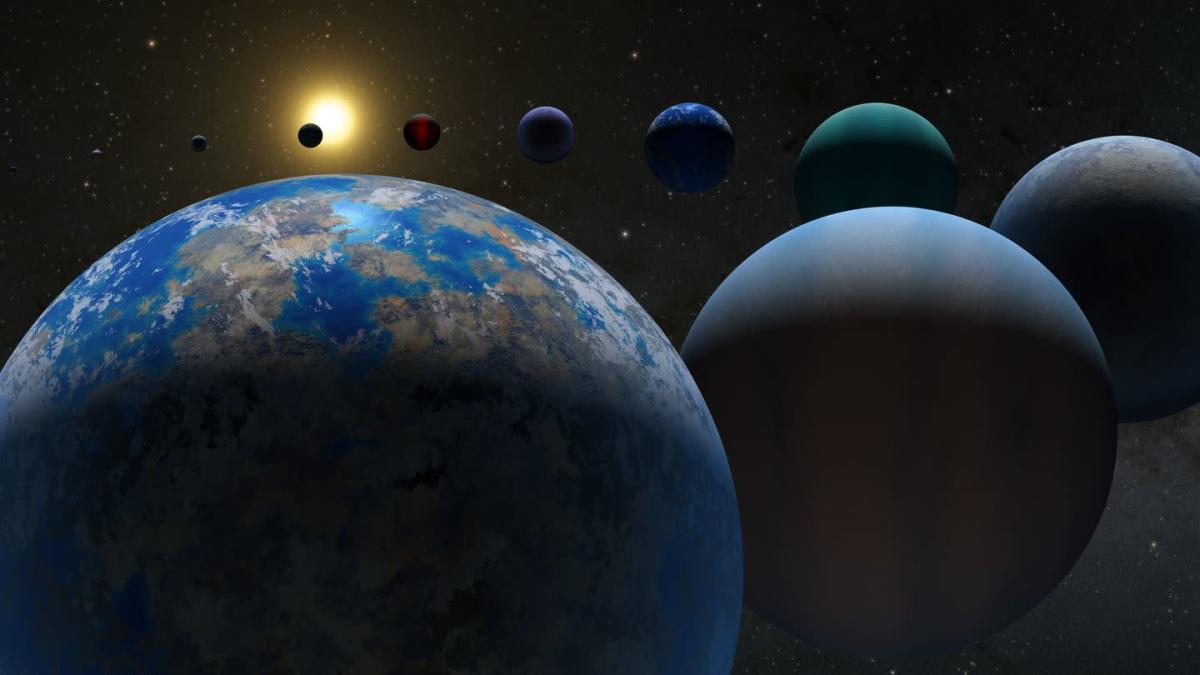 Pasadena (dpa) – Approximately 30 years after the first detection of an exoplanet, the US space agency Nasa has already registered more than 5,000 specimens.

Recently, a group of 65 such celestial bodies was officially recognized and the threshold of 5,000 exoplanets was exceeded, NASA announced.

“It’s not just a number,” said Jessie Christiansen, chief scientist at NASA’s Exoplanet Archives. “Each one of these exoplanets is a new world, a completely new planet. I get excited every time because we still don’t know anything about exoplanets.”

The first exoplanets discovered only in the 90s

For a long time, astronomers only knew about the planets that orbited our sun. The first exoplanets, celestial bodies that usually orbit a star outside our solar system, were only confirmed in the early 1990s. NASA experts guess that there are hundreds of billions of exoplanets in our Milky Way galaxy. .

Time and time again, the discovery of exoplanets in the so-called habitable zone causes a stir. This is the name given to the region around a star where temperatures allow liquid water to exist on a planet. Liquid water is essential for life as we know it.

In the coming years, more telescopes will be launched into space to find and study exoplanets. “In my opinion, it is inevitable that we will find some kind of life somewhere, most likely in a very primitive form,” said Alexander Wolszczan, who helped discover the first three exoplanets 30 years ago.