More than 1.3 million refugees from Ukraine 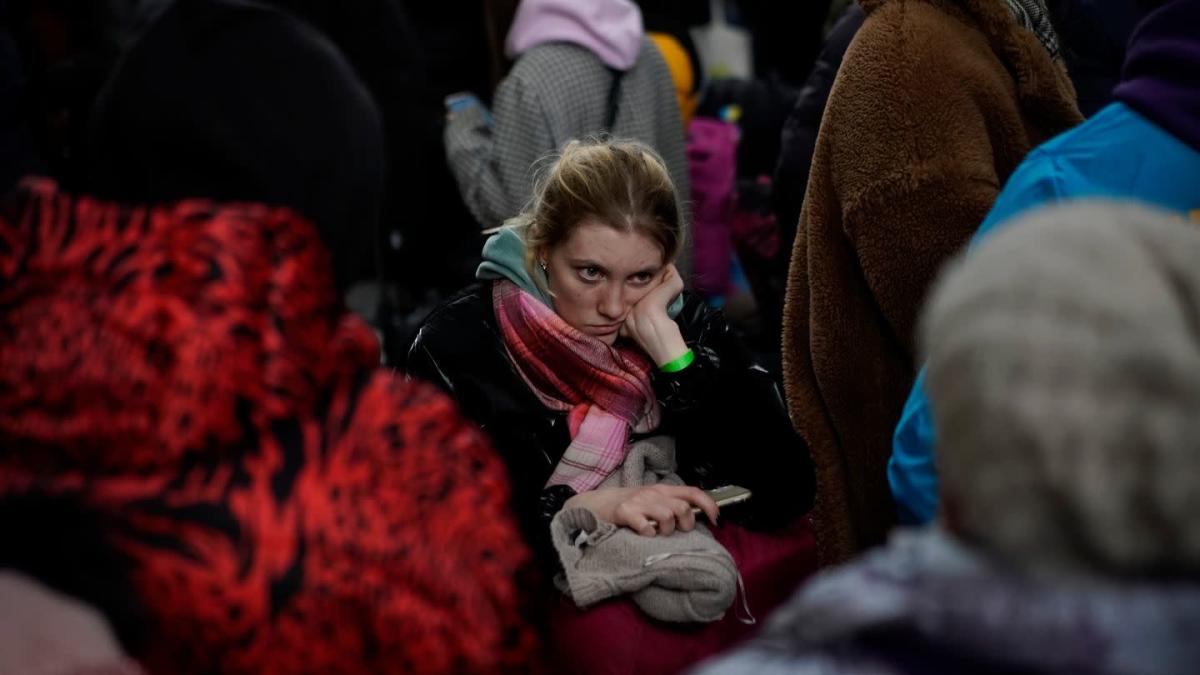 Warsaw (AP) – According to border guards, 1.33 million refugees from the neighboring country have arrived in Poland since the start of the war in Ukraine.

Only yesterday 125,800 people crossed the border, the authority said on Twitter. About 93 percent of the refugees are Ukrainian citizens.

Border guards yesterday recorded a slight decrease in the number of refugees, an agency spokeswoman said. Compared to the day before, about 11 percent fewer refugees arrived from the neighboring country.

It is not clear how many of the people arriving in Poland travel to other countries. “The border guard has no information about people from Ukraine who have already left our country through the open internal borders of the Schengen area. Since there are no controls, there are no statistics or estimates,” said the spokeswoman. According to the observations of the UN refugee agency (UNHCR), the vast majority want to stay in Poland for the time being.

“We will take much higher numbers”

With a view to the more than two million people who have already fled Ukraine, said the head of the EU Commission, Ursula von der Leyen. “I’m afraid this is just the beginning. We will take much higher numbers.” However, it is overwhelmingly positive that all 27 EU countries are open to people. Refugees gain residency rights, access to the labor market and health care, and children can go to school. Above all, she praised Poland, Hungary, Romania and Slovakia, which have taken in the most refugees so far.

Refugees can now learn about their rights in the European Union on a new website. According to the EU Commission, the site contains information on border crossing, rights on arrival and onward travel to other countries. The site is available in English, and a Ukrainian version will be added on Thursday. So far, more than two million people have fled Ukraine to escape the Russian war of aggression. EU states decided last week to grant refugee protection quickly and easily.