More practicing doctors: the average age does not increase 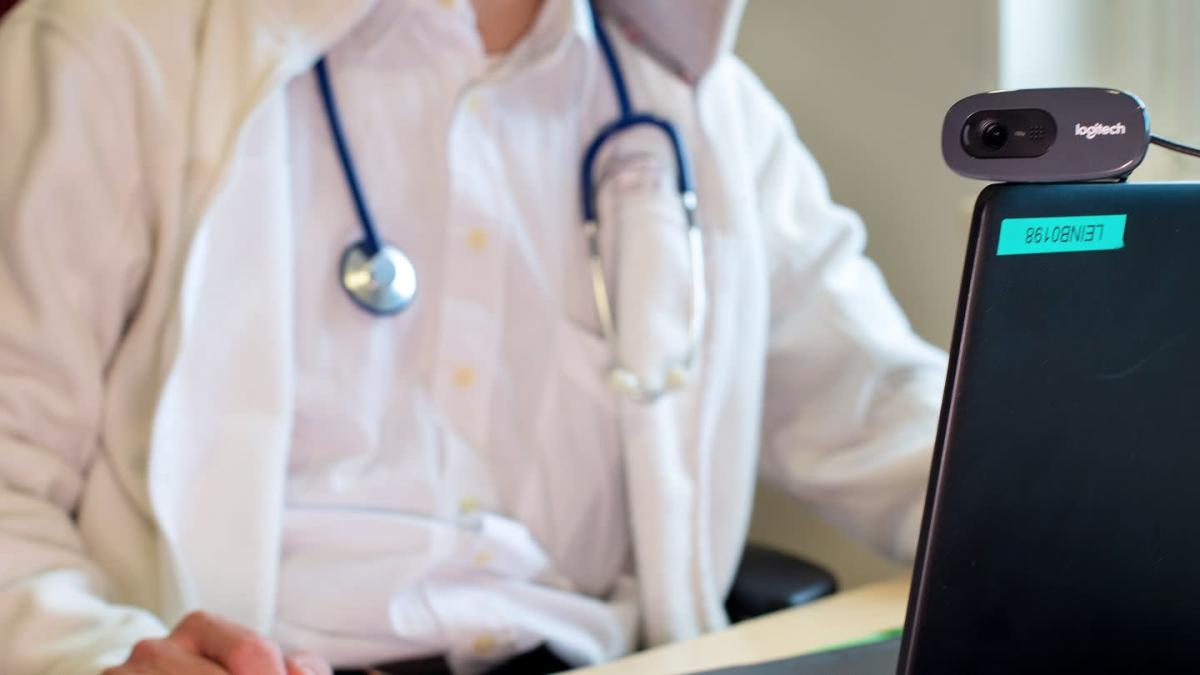 Berlin (dpa) – The number of doctors in Germany continued to rise last year, but the average age did not rise for the second time in a row. For doctors and psychotherapists in private practice, it fell again slightly to 54.18 years.

This is the result of an assessment by the National Association of Statutory Health Insurance Physicians (KBV) at the end of 2021, which is available to the German Press Agency. At the end of 2020, the average was 54.23 years. In general, the average age has been increasing steadily for a long time: in 2009 it was 51.9 years.

Small increase in capacity due to part-time work

According to the Federal Medical Register, a total of 183,336 physicians and psychotherapists licensed to care for statutory insured patients were working as of the December 31, 2021 deadline. That was a total increase of 1.5 percent compared to past year. Since many doctors want to continue working part-time, according to the KBV, there is actually only a 0.3 percent increase in capacity. The strongest growth was among psychotherapists: their number increased by 5.3 percent to 31,308 in one year.

The number of employed physicians and psychotherapists who do not have their own practice rose further last year to 45,895. Overall, the proportion of women also increased: medical residents and psychotherapists now make up 49.9 percent, up from 48.9 percent the year before. Female psychotherapists constitute a large majority with three quarters (76 percent). Female doctors currently have a 44 percent share compared to their male colleagues.

KBV chief Andreas Gassen said the pandemic shows how important GP, specialist and psychotherapist practices are to care. “17 of the 18 corona patients were treated on an outpatient basis.” KBV Vice President Stephan Hofmeister said: “The commitment of colleagues and their teams is huge, but not infinite.” He has continued the trend that pure physician time for patient care is declining. To take countermeasures, the branch in a practice needs to become more attractive again, for example by reducing bureaucracy. Finally, the number of medical students must be increased.