More oil and gas production in the North Sea is conceivable 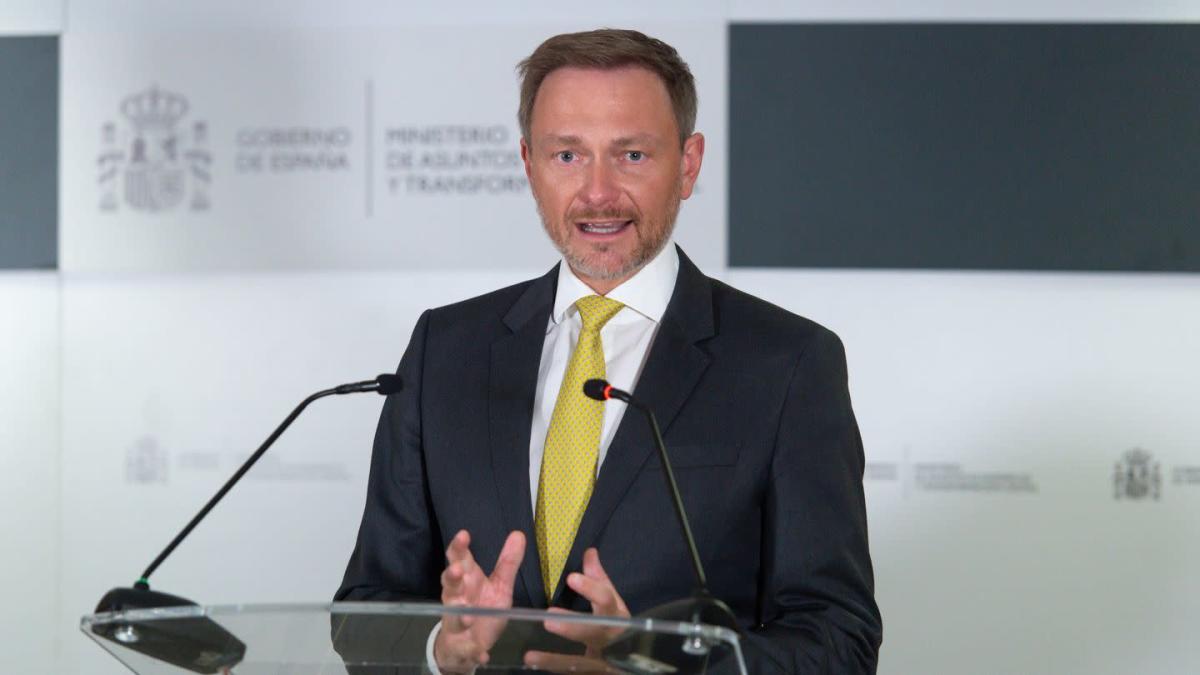 Berlin (dpa) – FDP leader and Federal Finance Minister Christian Lindner has put higher oil and gas production in the North Sea on the line in view of tensions with Russia.

“But we also have to question the stipulation in the coalition agreement that we no longer want to extract oil and gas in the North Sea,” he told the “Tagesspiegel” (Sunday). “Due to the evolution of world market prices, this seems to be more and more economical. At least during a transition period, we will continue to need oil and gas.”

Krischer: Check everything in the current situation

State Secretary Oliver Krischer of the Ministry for Economic Affairs and Climate Protection was open: “You have to check everything now, including a speed limit and additional funding in the North Sea. In the current situation, everyone must be prepared to jump over its own shadow so that security of supply is improved”, explained the green politician. One examines under what conditions an increase in oil and gas production in Germany is possible in the short term. “The quantities Additional fuels until early next winter should be manageable. We are also looking at measures that can be used to achieve short-term reductions in consumption, most notably a speed limit.”

In the coalition agreement, the SPD, the Greens and the FDP agreed not to issue new permits for oil and gas drilling “beyond the framework operating permits granted for the North Sea and the Baltic Sea from Germany”.

The environmental organization Greenpeace dismissed Lindner’s considerations as a “sail of fog”. Oil production in the North Sea currently covers around two percent of the demand in Germany, explained Manfred Santen. “Even if all currently known oil deposits in the German North Sea were developed, the amounts suspected could cover Germany’s current oil needs for about two months.” Furthermore, the deposits are located in the strictly protected Wadden Sea National Park, and possible accidents would have catastrophic effects. What is needed instead is a rapid expansion of renewable energy.

- Advertisement -
Share
Facebook
Twitter
Pinterest
WhatsApp
Previous articleA new mission for NASA and a piece of the moon in Egypt… a relationship that is half a century old
Next articleThe Buccaneers have seen approximately eight quarterbacks on video, including Baker Mayfield.