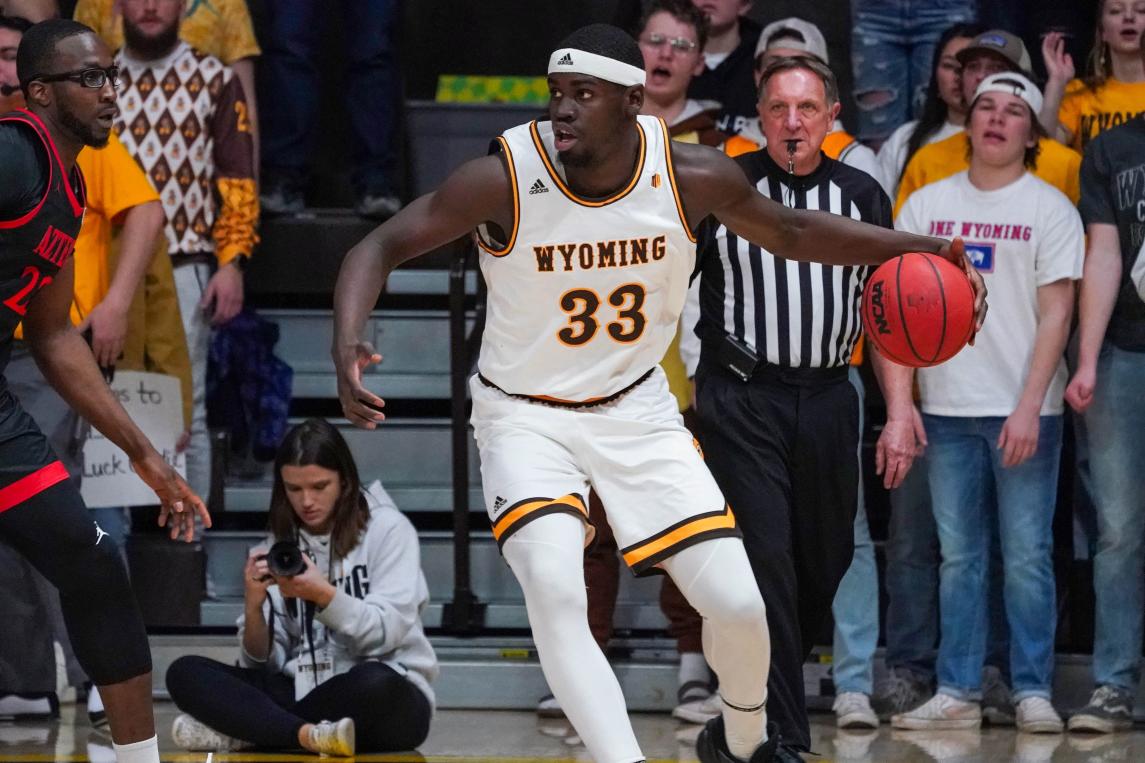 The Indiana Hoosiers, who put in a solid showing in the Big Ten tournament, have a date against Wyoming in a First Four game on Tuesday in Dayton, Ohio. The winner is the No. 12 seed in the 2022 NCAA tournament and will play No. 5 St. Mary’s in Portland, Oregon on Thursday.

‘some lack of respect’: Indiana was upset about the NCAA draft, but it’s in, and that’s all that matters.

Here’s more about the Cowboys:

How Wyoming made the NCAA tournament

The Cowboys (25-8, 13-4 at Mountain West) are a great pick. They defeated UNLV and lost to No. 1 seed Boise State in the conference tournament. They are 1-2 against Pac-12 opponents, beating Washington and losing to Arizona and Stanford.

Who are the best players in Wyoming?

Graham Ike is averaging 19.0 points per game on 51% shooting from the field and 9.6 rebounds.

Who is the coach of Wyoming?

Wyoming in the NCAA tournament

The Cowboys were last in March Madness in 2015, when they lost to Northern Iowa in their first game.