More hot weather and sunshine forecast for much of the UK 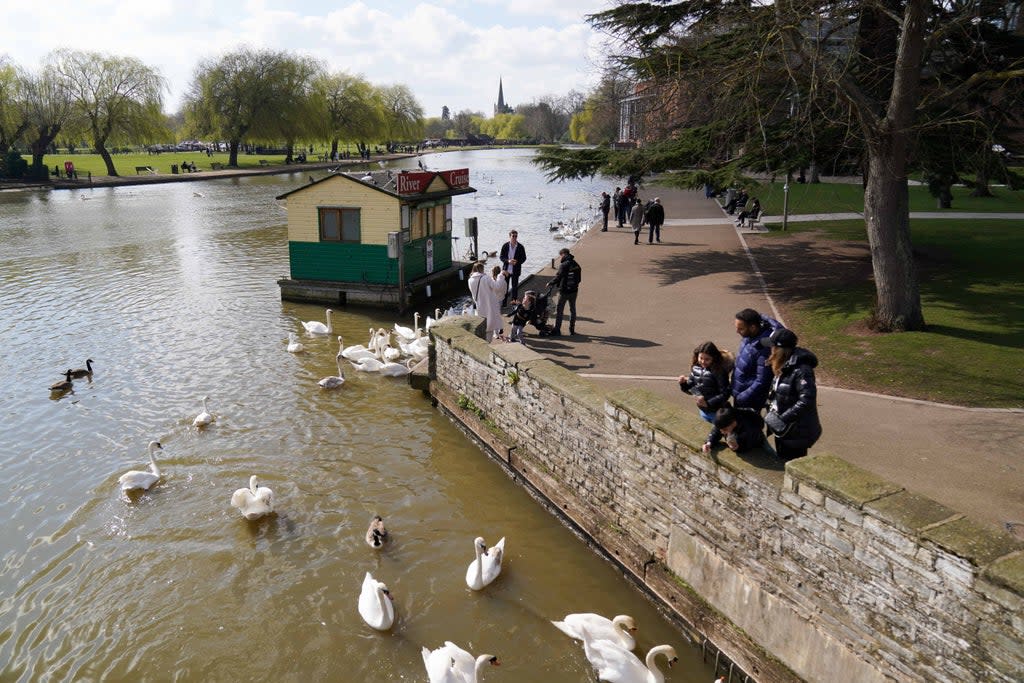 Much of the UK can expect to see more warm weather and sunshine this week after the hottest day of the year so far.

Temperatures reached 20C in parts on Saturday for the first time since October, the Met Office said.

Forecasters said there are “lots of sunny spells to come and temperatures will pick up a bit” in the coming week, after a cool Sunday.

The mercury is likely to hit 15-16C on Monday, but forecasters are forecasting highs of 19C on Tuesday, before temperatures stabilize across most of England at around 17C. o 18 °C during the rest of the week and into the weekend, warmer than average. for March.

The vast majority of the UK will see continued sunny spells and dry conditions, with the exception of some localized showers in the Midlands on Monday and the north of England on Tuesday.

The east coast of Scotland could also see some low cloud throughout the week and temperatures could be cooler in coastal areas due to cooler sea temperatures and breezes.

The north of the UK is expected to see highs of between 9C and 12C.

The pleasant conditions are due to the jet stream tracking well north of the UK, allowing high pressure to dominate from the east.

Met Office Meteorologist Greg Dewhurst said: “This week is going to be very similar. We are going to keep pressure high just to the east of the UK and that means it will be mostly dry and settled with lots of sunny spells.

“There is the odd exception, there could be isolated showers in the Midlands on Monday, maybe in the north of England on Tuesday, but they will be very isolated and most places will be dry and sunny.”

Dewhurst added that the protected areas “will still be nice and warm.”

The temperature is expected to stay above average through the weekend, but then drop slightly over the following week.