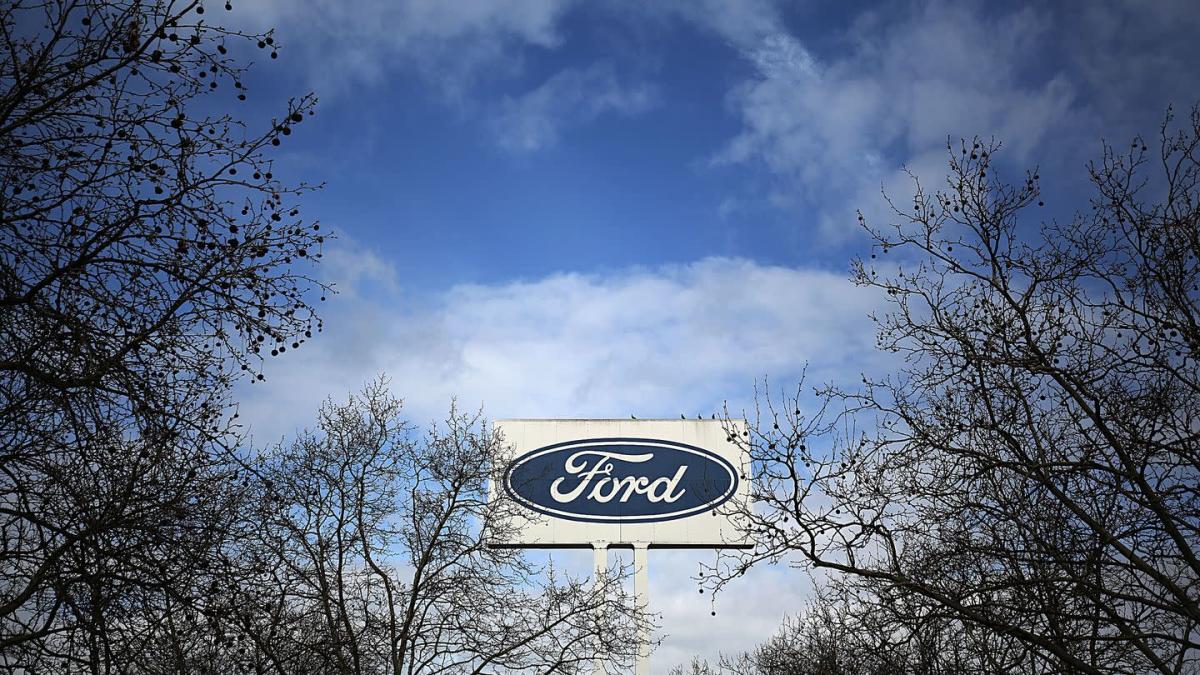 Cologne (dpa) – The car manufacturer Ford is accelerating the electrification of its vehicle fleet. The US company announced an investment package that will also benefit its Cologne plant.

In the cathedral city, Ford wants to spend 2,000 million dollars (1,800 million euros) to bring to market two models of electric cars and produce 1.2 million of these vehicles in six years. The first model will be sold from 2023, the second from 2024. Until now, only one billion dollar Stromer car was known to be built, now Ford is doubling its electric investments in Cologne. The kit for both models comes from VW.

With the investment announcement, the group makes it clear that the company will continue to rely on the Cologne location, which currently has 14,800 Ford employees. The Fiesta small car is built at the plant, but in the long term production of the combustion engine model will be phased out. When exactly is not clear. Ford of Europe boss Stuart Rowley said of the electric plans for Cologne: “This investment is really an announcement and it secures the location.”

Ford also announced that by 2024, in addition to the two Cologne models, another Romanian-made Stromer car and four electric commercial vehicles will be launched on the European market. When it comes to electric mobility, Ford is seen as a late starter, while competitors invested much earlier and more extensively in Stromer. In the meantime, though, Ford’s electric investments are accelerating.