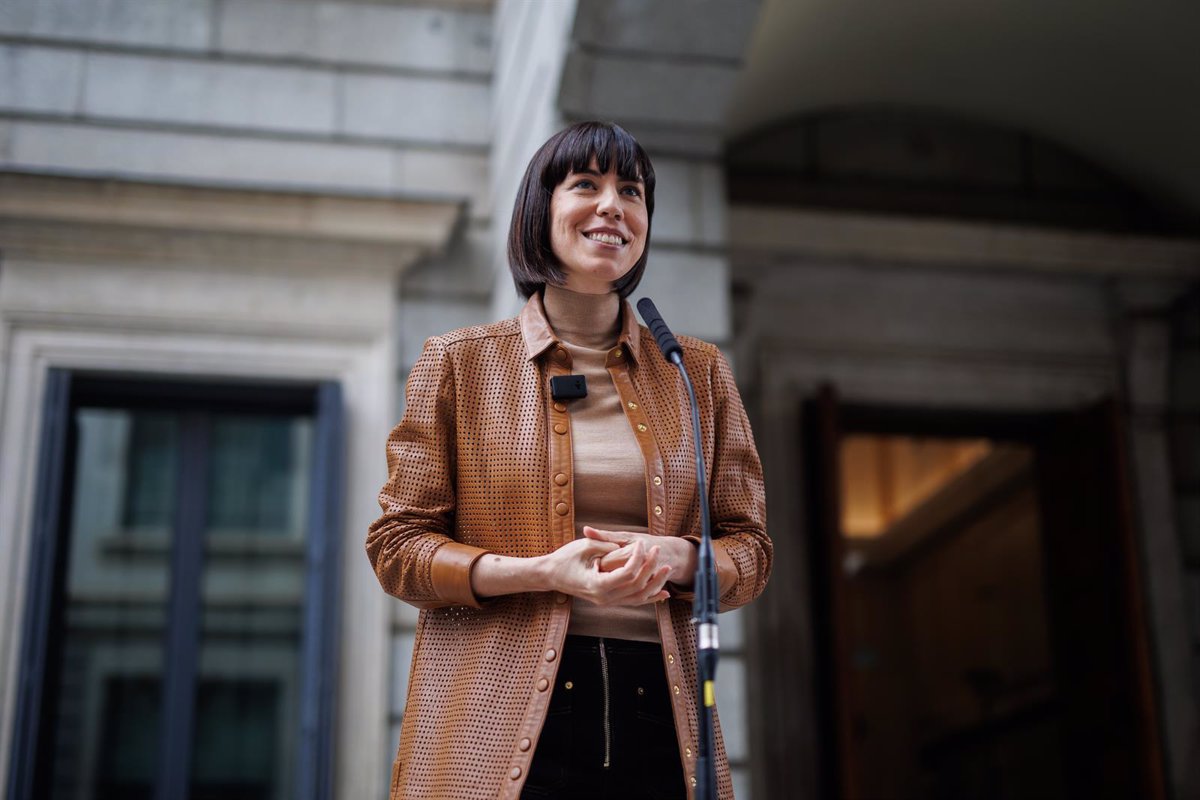 Science and Innovation Minister Diana Morant this Friday replied to People’s Party leader Alberto Núñez Feijóo that a general tax cut would only benefit “those with big pockets”.

Morant, in an interview with Radio Nacional collected by Europa Press, has defended that those who have the most must contribute more so that this capital is “redistributed” with the aim that “everyone” has a “social cushion necessary for this crisis “, those who come, and the social elevator that doesn’t have to be broken”.

Faced with the rise in prices, the PP has asked the executive to cut taxes so that the government will give back to the Spaniards what has been increased as a result of inflation. In response to Feijóo’s words that “money in the Spaniards’ pocket is best”, Morant has asserted that this is “for those with money in their pockets”.

The head of science criticizes what she sees as the PP’s strategy of “fighting every day” and not being “able” to reach agreements.” ” He also added that the government has questioned the legitimacy of the results of the “popular” candidates in Andalusia, in an accusation against those of Feijóo that “delegitimizes Pedro Sánchez’s government”.

Asked if she thought citizens would not reward the measures taken by the executive to ease the crisis following the results in Andalucia at the elections, Morant explained that “there is a feeling among citizens that action is being taken”. , but “what has not been distinguished” is whether they are adopted by the autonomous communities or by the central government.

On the other hand, Morant has assessed the economic growth data released this morning by the National Institute of Statistics (INE) and stated that the government will act “taking into account the forecasts and the reality of things” in order to adapt the measures to each economic one Situation.

The Spanish economy slowed quarterly growth by two points to 0.2% between January and March, a tenth less than expected, according to national accounts data released by INE on Friday.

Likewise, Morant has celebrated that employment is “behaving very well”, which has been linked to the application of the ERTE during the pandemic, the European Union’s Covid funds and labor reform. “We will do everything to keep it that way,” he said.