Morant, before Ayuso’s claim about the space agency: ‘He wants the yolk, the white, he wants to eat it all’ 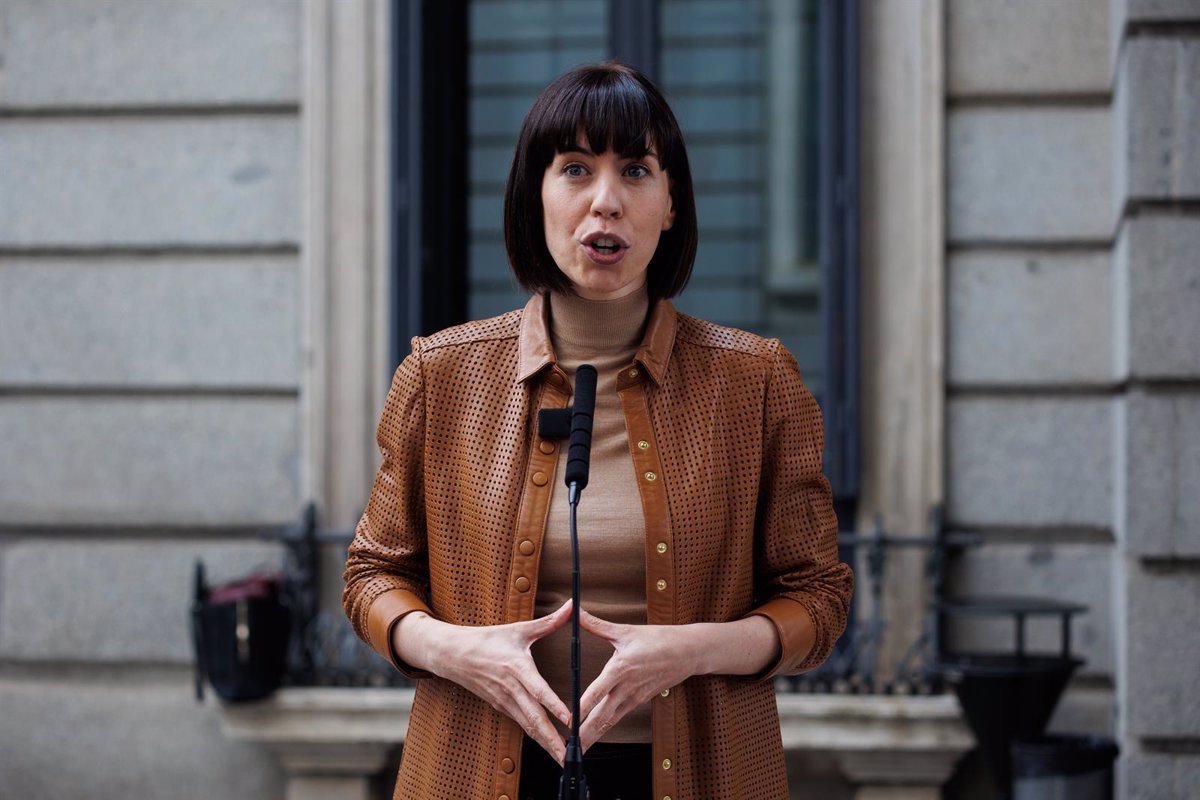 Science and Innovation Minister Diana Morant has criticized the fact that the President of the Autonomous Community of Madrid, Isabel Díaz Ayuso, has called for the Spanish space agency to be based in Madrid.

However, he has reasoned that in the city of Madrid there is “a very high concentration” of institutions and bodies, which he sees as “a democratic anomaly that does not exist in any other European country”. For this reason, it has chosen to “offer opportunities” throughout the territory, since each entity “provides opportunities and synergies”: “We want to make a better Spain, and we want it from all of Spain”.

Similarly, Morant has defended that the government “needs to conduct a transparent but solidarity exercise with all territories because of the capacity in all territories”. Therefore, he added that all autonomous communities and cities considering it could present themselves as candidates to host the Spanish Space Agency, stressing that “it could be in the Canary Islands if it were the candidacy that these requirements are best met or it could be in Andalusia or Galicia”.

Referring to the support received for the Science Bill, passed unanimously in the House of Representatives this Thursday, he hailed that the new norm was “the result of dialogue and consensus” and wished that the same consensus would emerge in the Senate.

In this regard, he has claimed that the law emerged with the recognition of hospital researchers as researchers from the Council of Ministers, although later, during its drafting, the rule was “enriched” with “clearer wording and more nuance”.

“First of all, we have already passed a law that recognizes hospital researchers as researchers who have not been recognized as such,” said the minister.