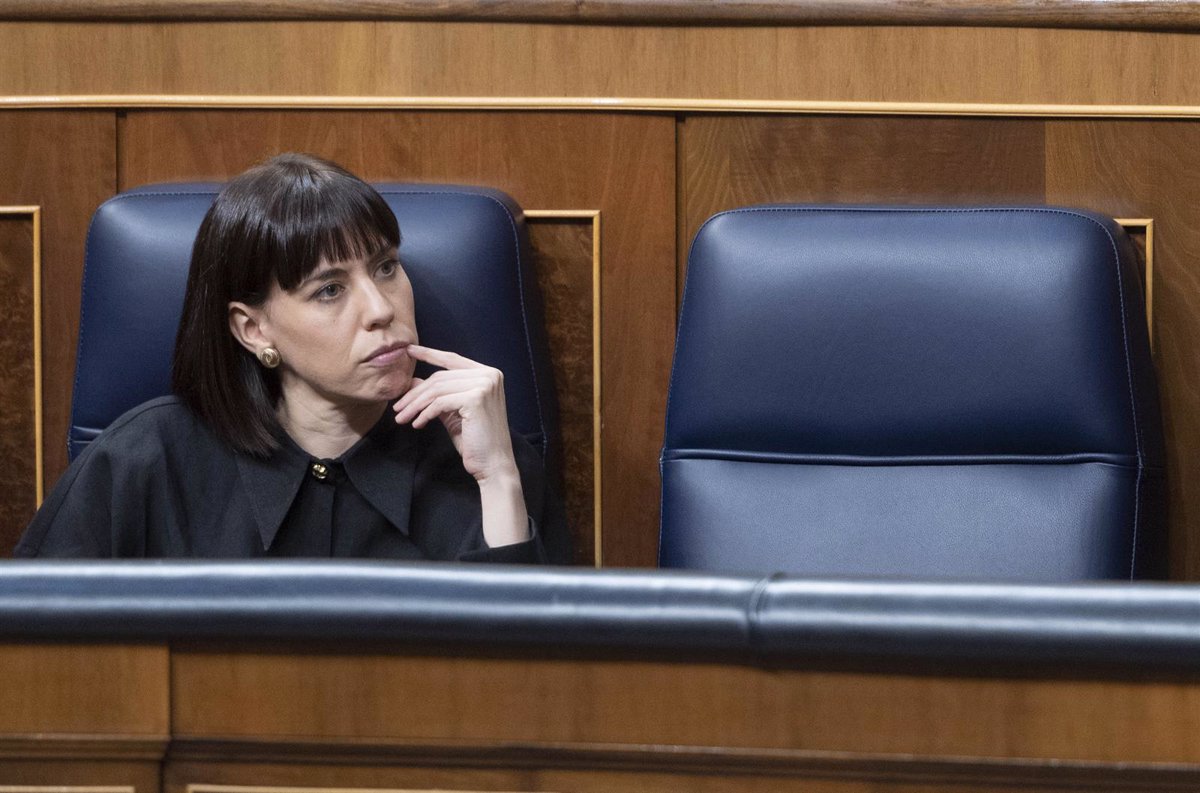 Science and Innovation Minister Diana Morant has accused the PP of “misrepresenting and using deception as a tool” for research center directors in order to gain their support for the Senate amendment to the Science Act regarding the stability of investigative staff.

Morant, in an interview on Onda Cero collected by Europa Press, alluded to the letters signed by the President of the Rectors’ Conference (CRUE) and those responsible for research centers, sent to the political groups to ask them for their support for the modification of the PP or that they amend the legal text to allow fixed-term contracts for scientists contracted with European funds. This change was accepted with the votes of Vox, PNV, Junts and Esquerra Republicana (ERC).

“I would differentiate between people who were instrumentalized by the PP and others who thought they were signing something good, but it’s not good because the excellence of the science system cannot defend precariousness,” Morant explained.

In his opinion, the content of this amendment had been “misunderstood” and “misrepresented” and he specified that “permanent contracts do not turn scientists into civil servants, but directly stabilize the staff”.

As the minister explained, the ministry has spoken to “many” signers of the letter and some are “already asking for their signatures to be revoked because they do not feel represented because what they signed was not properly explained to them”.

The head of the science department has accused the PP of bringing forward the amendment and has urged the rest of the factions that supported it – Vox, PNV, Junts and Esquerra Republicana (ERC) – to change their position.

“It’s a change that makes the Science Act worse because it takes us back to a model of the past where researchers were hired on a precarious basis,” explained Morant, who has expressed his confidence in “stating it down” in Congress.

“I would lower my face in shame that now that politicians have to do justice to their circumstances, for tactical reasons we don’t do it,” Morant added. For this reason, he has asked all parties supporting the amendment to “reconsider” so that “they do not exploit the previous model of the PP and correct this vote in the Chamber of Deputies”.